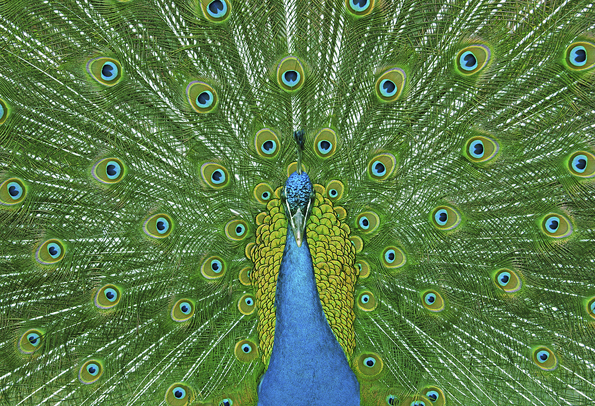 In her endearing novel, Pride and Prejudice, beloved author Jane Austen writes of life in the English countryside in the late 18th century. She gives us a glimpse into the sometimes complicated family and social demands of that time and place. In describing the colorful characters of the story, she didn’t hesitate to write of their follies as well as their qualities. Of one fictional person she wrote, “Mr. Collins is a conceited, pompous, narrow-minded, silly man,” with “a very good opinion of himself.”[1] By the end of the novel, his self-righteousness does no good for Mr. Collins or anyone else.

We often hear the proverb that “Pride goeth before . . . a fall.”[2] Unfortunately, this is all too frequently born out in the daily headlines. Notable people who have gained some level of success sometimes get caught up in their own good fortune and fail to recognize that, as President Gordon B. Hinckley put it, adulation is poison.[3]

I remember the first time I heard him offer that insight. I had shown him a picture of his mother among the early faculty of LDS Business College. In the picture was a young woman whom I believed to be my great aunt. When I pointed that out to him, his response was, “And that makes of you what?” I laughed and replied, “Not a thing, President. Not a thing.”

Because I knew of President Hinckley’s love for me (and everyone!), I also knew he was trying to teach a lesson that so many have learned the hard way. On that and many other occasions, he taught that a sense of entitlement or a feeling of superiority can easily lead us to the notion that we are more than we really are and that the rules don’t apply to us. When that happens, drop by drop or in a few big gulps, we are at great risk to drink in the poison of our own conceit.

Our personal achievements and the praise of others must be balanced with the knowledge that ultimately we are of no greater worth than anyone else – or that we are all of equal worth. The real value of every human being is inherent in the person. It cannot be added to or subtracted from. Of course, our behavior may determine our worthiness, but the value of our soul can never be diminished.

Nephi demonstrated his understanding of this when he said, “Nevertheless, notwithstanding the great goodness of the Lord, in showing me his great and marvelous works, my heart exclaimeth: O wretched man that I am! Yea, my heart sorroweth because of my flesh; my soul grieveth because of mine iniquities.” (2 Nephi 4:17)

It has been said that humility is the foundation upon which all other virtues are based. The humble person does not think she is better than others. Even when her own achievements seem to put her in a class by herself, she does not consider herself superior.

We can avoid becoming self-righteous by seeing the good in others and realizing that we are dependent on those around us for much of what we have and are and do. The man who thinks he is self-made, fails to recognize the hand of many others in helping him achieve his success. None of us is so good or so smart as to have no need of other people. We need one another. No man stands alone.[4]

When drinking from the cup of praise, only take a sip.