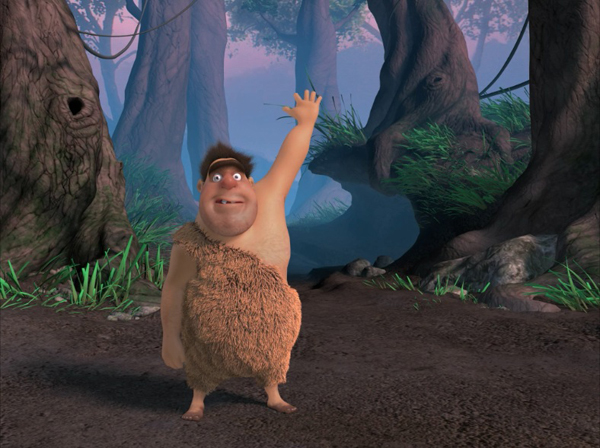 Paul Schoeni has thrived in Hollywood, working on one blockbuster movie after another. And he’s a Mormon.

An alum of the Brigham Young University computer animation program, he has worked on such films as I, Robot, Kung Fu Panda, Monsters vs Aliens, Shrek Forever After, and Megamind and upcoming films Turbo, and How to Train Your Dragon 2.

But now Schoeni has focused on tackling the app world.He is a co-founder of the aptly named Caffeine-Free.com, which is creating entertainment apps for the iPad and iPhone that everyone can enjoy.

Besides Schoeni, 3 of the other co-founders — Ben Sweat, Hyrum Osmond and Matt Leishman– are Mormon.

Between the four of them, they have 15 kids, full-time jobs and heavy Church responsibilities (three are in Bishoprics and one is Elders Quorum President). Despite this they have been working on Caffeine-Free and their first app, Club Caveman, on the side for over a year.

Club Caveman and Caffeine-Free have recently gained the attention of several well-respected publications. Wired Magazine said the group is “raising the bar” for story-telling on an iPad. Social Tech, Animation Nation, and Gadget Maven, have also taken notice.

From the name to the company’s color scheme (vintage BYU blue), the influence of the Church and their faith are evident. 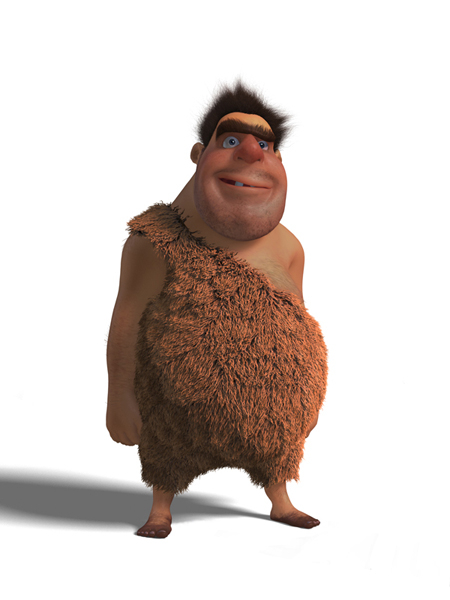 “If you want to make movies and be true to the Gospel, the animation industry is a good place to be,” Schoeni said.

And he’s not a lone.

“In the three wards in Burbank, many of the new families moving in somehow involved in animation,” Sweat said. “We have people at Disney, Dreamworks, and Nickelodeon. It’s really fun to see this kind of concentration here.”

For Sweat, who handles the business and production side of things, he realized that by watching his kids spend more and more time on his iPad and iPhone, that the next wave of entertainment would be taking place there.

“I imagine if Walt Disney were to have created something for this new mobile medium it would have consisted of great animation, great characters and technical breakthroughs,” he said. “That’s the gist of what we’re trying to do, which is very daunting. Sort of David’s kid brother versus Goliath, but it’s going to be fun trying.”