Though their stock has fallen in recent months, Netflix Streaming is still arguably the best place to watch movies online. At only $7.99 per month for unlimited viewing of thousands of films and television shows, for many families it’s the main source of entertainment (especially now that you can connect your TV to Netflix). But how does one sort the trash from the gems?

First of all, if you’re a Netflix member and don’t want scandalous titles available to family members, click on Your Account and Help, then under Preferences click on Parental Control Settings. You can then click on what setting you prefer (PG-13 and below, PG and below, etc). As long as your password is secure, your family members cannot access anything above the set rating preference. Once you’ve done that, allow me to make a few recommendations of must-see titles now available from their vast catalogue. Of course, this list is by no means exhaustive or complete, and you may expect a follow up to this in the future. 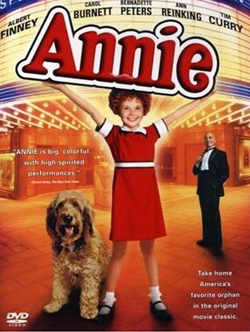 The classic musical about the spunky little orphan and her billionaire adopter is as fun and lively today as it ever was.

This Best-Picture winner is a deeply religious and inspirational true story about two British runners, one Christian and the other Jewish, competing in the 1912 Olympic Games. The moral messages are timeless and the musical score is mesmerizing.

Gripping true story about the trial of the Lincoln assassination conspirators, with brilliant performances by James McAvoy (Chronicles of Narnia) as an unwilling defense attorney and Robin Wright (The Princess Bride) as the mother of an accused rebel who may be punished in his stead. Robert Redford directs. Has some language and intense moments. Read my full review, with content overview, here. 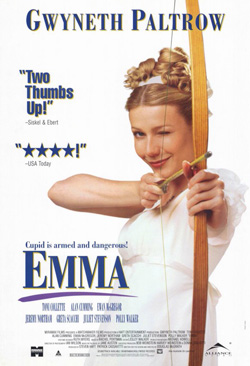 Delightful adaptation of the Jane Austen novel stars Gwyneth Paltrow (Iron Man) as a Victorian young lady who delights in matchmaking but struggles with her own love life. Squeaky clean and totally charming. 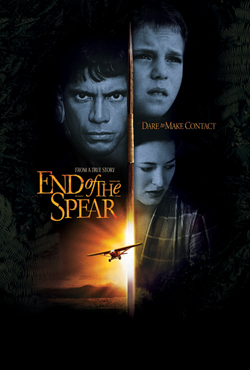 Well-made, well-acted, and incredibly powerful Christian drama about a group of missionaries who travel to the jungles of Ecuador to teach a bloodthirsty native tribe about the Prince of Peace before the government wipes them out. Beautifully shot with lovely music. Though in my opinion it contains nothing offensive the film is PG-13 for a reason, with male rear nudity of the natives and fairly graphic depictions of tribal warfare. Highly recommended for teenagers and up, as it beautifully contrasts the viciousness of the world with the love and forgiveness offered through Jesus Christ. Based on a true story (a worthwhile documentary about the same events, Beyond the Gates of Splendor, is also available on Netflix Streaming). 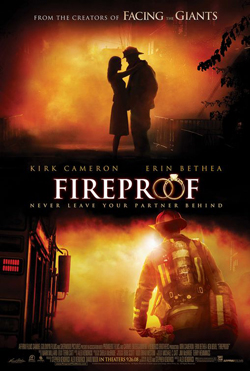 Occasional cheesy acting aside, this is a beautiful romantic drama about falling back in love with one’s spouse and making Christ the center of one’s marriage. Stirring and potentially life-changing. Starring Kirk Cameron. 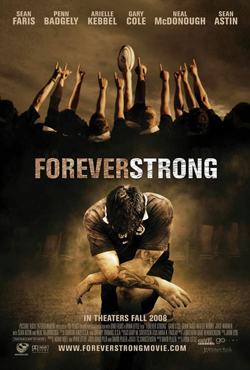 Inspiring true story about the Highland Rugby Team, led by Latter-Day Saint coach Larry Gelwix. Directed by Ryan Little (Saints and Soldiers), this is a solid sports film with wonderfully redeeming messages about wayward youth finding their way. Has some teen drinking and partying (portrayed with tragic consequences and contrasted with better choices later on) and one comedic vulgar gesture. 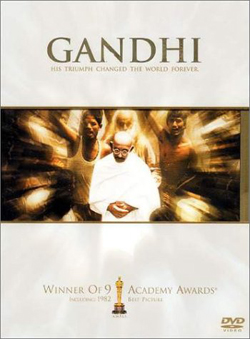 Widely considered one of the greatest sports movies ever made, Hoosiers tells the true tale of a 1950’s small-town Indiana basketball team and the quest for redemption by its coach, players, and their families. The basketball is merely the framework for some powerful human drama. Terrific performances by Gene Hackman and Dennis Hopper.

Brilliant and intense Cold War thriller pairs Sean Connery with a very young Alec Baldwin, both attempting to avert disaster aboard nuclear submarines. Has some PG-level gunplay and language. Based on the Tom Clancy novel. 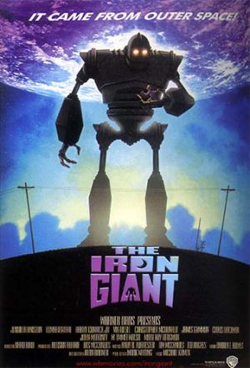 Directed by Brad Bird (The Incredibles, Mission Impossible- Ghost Protocol) this surprisingly moving animated masterpiece is loaded with old-fashioned American charm. Will delight both kids and adults with a taste for fantasy-adventure. 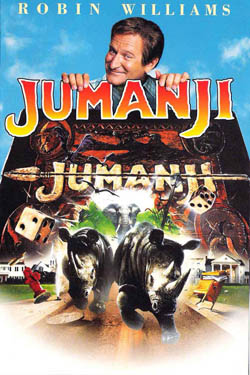 Driven by fun special effects and amusing turns by Robin Williams, Bonnie Hunt, and David Alan Greer, a children’s board game comes to life, unleashing the wonders and horrors of an Africa safari into a small American town. Funny and exciting, with just the right dash of family-friendly scares. 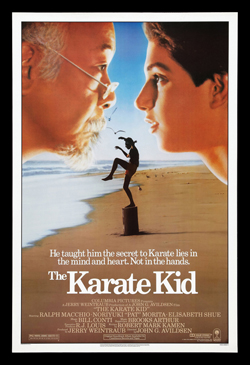 The original classic about a young man who learns courage and integrity from a karate master. 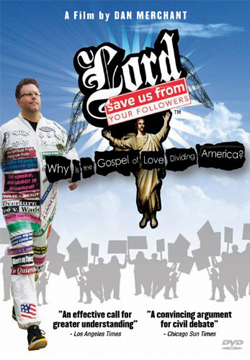 Insightful, faith-promoting, and above all entertaining, this “A+” documentary explores the culture wars in America and serves as a loving reminder that “trying to be like Jesus” means living one’s values while lovingly serving, not self-righteously judging, those around us. Rated PG-13 for mild language and mature themes, it is a must-see for teens and up. Please read my full review here. 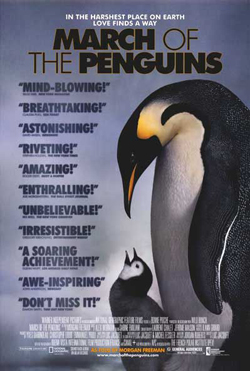 Award-winning documentary, narrated by Morgan Freeman, touchingly captures the struggles, tragedies, and triumphs of penguin families trying to survive in the Arctic. Brilliantly filmed and edited into a moving story.

From the Best-Picture-winning Rocky and its underrated, character-driven sequel Rocky II to the Reagan-era machismo of Rocky III (versus Mr.

T) and Rocky IV (dumb-fun patriotism as the Italian Stallion takes on a giant Russian), and the pathetic/depressing Rocky V, most of the classic series is here. Sadly, the surprisingly excellent 2006 finale Rocky Balboa, which redeems the franchise and sends it off on a high note, is not. Seek it out, it’s worth the watch. 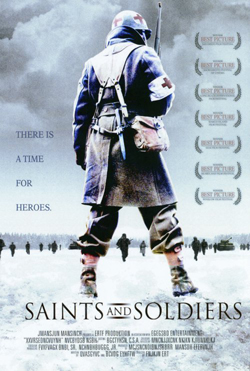 Ryan Little’s stunning WWII drama remains one of the finest films to ever come out of Mormon Cinema, with a terrific ensemble cast and a powerful spiritual core to go with its gripping combat scenes.  Rated PG-13 for war violence and mild language. 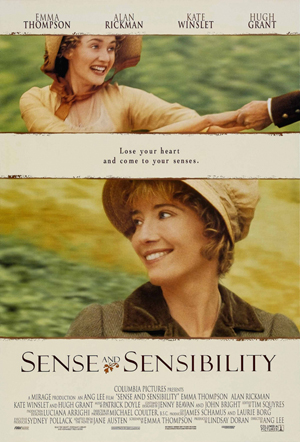 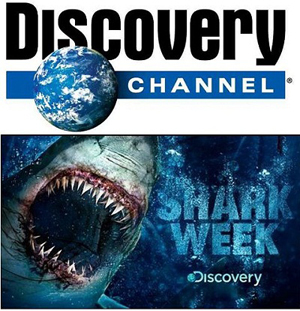 Boasting some of the best-ever specials of the Discovery Channel favorite, this is a perfect choice for the nature lover. If you must choose one, choose Ultimate Air Jaws (2010, Collection 5). The image of breaching Great White Sharks is one of the most jaw-dropping in all of nature. 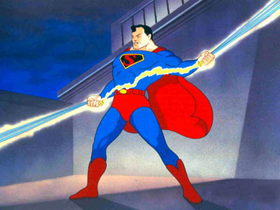 Alongside Superman: The Movie (1978) with Christopher Reeve, these Fleischer Brothers cartoons from the 1940’s represent the very best on-screen depictions of The Man-of-Steel. Animation fans, film-history buffs, and kids who love superheroes, jump aboard this gravy train. These are truly wonderful, both as imaginative entertainment and as time capsules of America in the 1940’s. 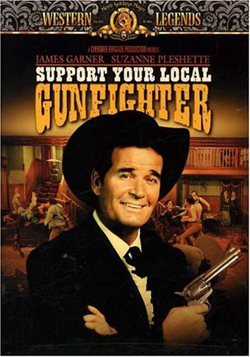 You don’t have to like Westerns to enjoy this James Garner classic. All you need is a taste for witty dialogue and infectious silliness.

A total of 19 titles from the clever and charming Christian children’s series are currently available on Netflix Streaming. 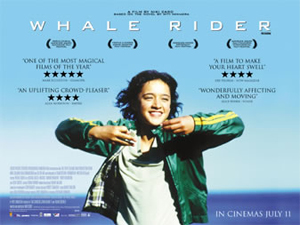 As far as girl-power films go, you’d be hard-pressed to find one more profoundly moving and culturally sensitive as this tale of a young Maori girl in New Zealand who longs both for the approval of her grandfather and the opportunity to prove herself worthy to be the tribe’s first female chief. Rated PG-13 for a few profanities (no f-words) and the implication that a man is having a child out of wedlock (portrayed with appropriate sensitivity to such a situation). A moving tale of familial bonds.Great for teens and up.

I hope this is enough to get you started. Enjoy!

For film reviews, articles, and fun videos by this author, please visit www.mormonmovieguy.com 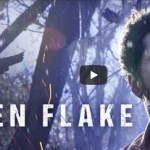 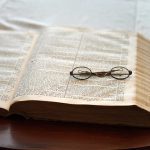 Come, Follow Me Podcast #25: “The Lord Requireth the Heart and a Willing Mind”, Doctrine & Covenants 64-66 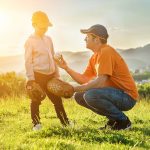 Your Hardest Family Question: How Do I Move on From a False Accusation of Child Sexual Abuse? 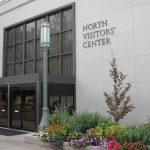