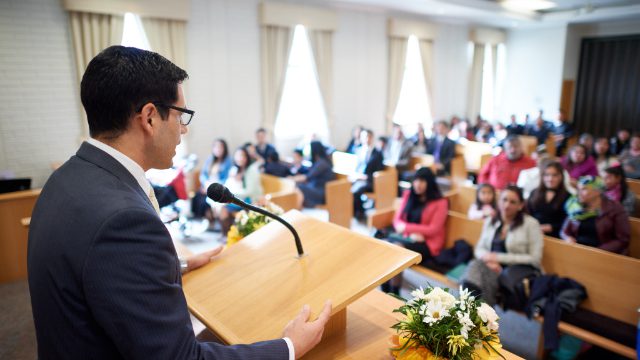 The following is excerpted from the Church Newsroom. To see the full list of releases, CLICK HERE.

For the first time, the releases of Area Seventies (regional leaders) of The Church of Jesus Christ of Latter-day Saints have been publicly announced prior to general conference, which is scheduled for October.

During the April 2021 general conference, 77 new Area Seventies were sustained in the leadership meetings, rather than during a general session of conference. In a similar manner, the practice of announcing releases of Area Seventies during conference is also being modified.

Area Seventies serve as “special witnesses” of Jesus Christ to the geographic areas in which they live around the world.

Fourth Quorum of the Seventy (Asia and Asia North Areas)