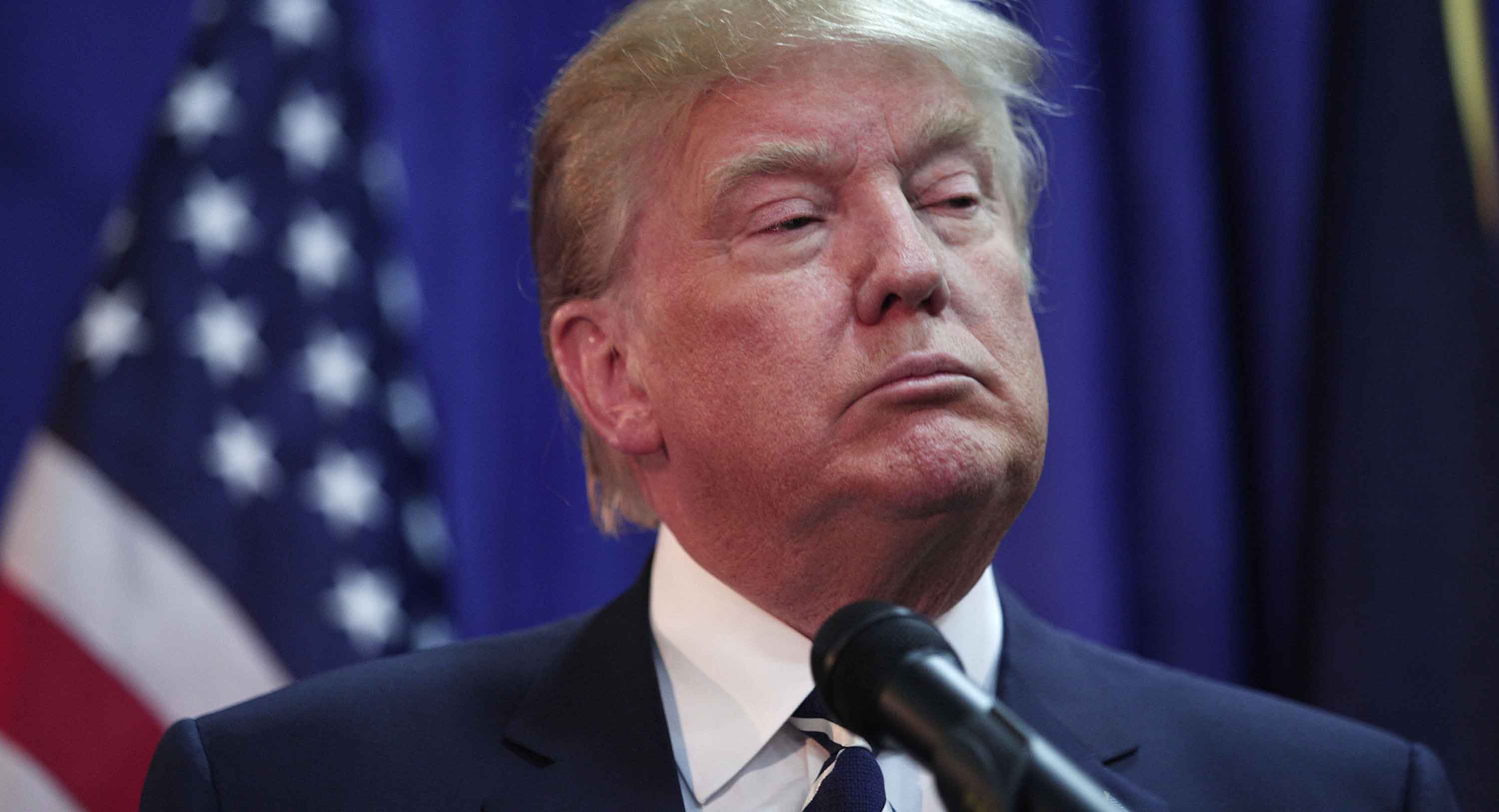 Editor’s Note: As is ever the case on Meridian Magazine, the opinions represented in this article belong to the author and do not necessarily represent the opinions of this publication.

What?! Doesn’t make sense? Let’s look at the moving parts.

Going into Super Tuesday on February 1, Donald Trump had 63% of the awarded delegates. After Super Tuesday, only 43%.

As I write this five days before the critical March 15 primaries, Trump now has 458 delegates out of 1237 needed to be the Republican nominee for president. Ted Cruz has 359, Marco Rubio 151, and John Kasich 54. Trump therefore has 44% of the delegates awarded so far and 37%% of the number needed to win.

It’s not as rosy as Trump supporters believe because after March 15, there are no more open primaries. With minor deviations here and there, everyone voting in a Republican primary must be a registered Republican. Trump can no longer benefit from crossover independents and lukewarm Democrats, a not insignificant segment of his followers.

Five states will hold primaries next Tuesday including Florida and Ohio, home states of Rubio and Kasich, both of which are winner-take-all.

Many assume that if Trump wins Florida and Ohio, the game’s over because he will have demonstrated dominance by defeating two of his three rivals on their own turf. A measure of momentum, if you will.

More important than the delegates that Trump will win if he takes both states, however, is what Rubio and Kasich decide to do the day after.

Rubio is unlikely to win his home state, but Kasich has a better chance in his. If either one of them wins at home, ego may keep him in the battle. If one or both stay in, Trump will be the nominee. If both end their campaigns, Trump could well be blocked from a first-ballot victory at the convention.

The reason comes from …

After March 15, there are 14 states that require a candidate achieve a certain minimum – usually 15% or 20% – of the popular vote to share in the distribution of delegates. New York, for example, has 95 delegates and requires a 20% minimum of the popular vote before being allotted any.

So let’s suppose that both Rubio and Kasich stay in and the popular vote in the New York primary next month is:

But if Rubio and Kasich bow out, a small percentage of their supporters may switch to Trump – support for him as a second choice ranges from single digits to low teens in recent polls – but the vast majority will go to Cruz. If even 20% of the Rubio-Kazich vote goes to Trump, the results would be:

And the delegate split would be 40 for Trump and 55 for Cruz, more than a complete reversal of fortunes.

But let’s be more generous. Let’s say Trump attracts 30% of the Rubio-Kasich voting bloc. Trump would get 46% and Cruz 54% — 44 and 51 delegates respectively.

If this or a similar pattern holds after March 15, Cruz could win the remaining six winner-take-all races with their 217 delegates, and enjoy a substantial – even as much as 3:2 – advantage over Trump in the 14 proportional or hybrid states. He may not overtake Trump before primary voting ends in June, but he could keep him from winning on the first ballot at the July convention in Cleveland.

The key, then, for those who oppose Trump, myself included: Rubio and Kasich must – must – bow out on March 16. It’s worth giving Trump those 165 delegates in the short run to stop him in the long run.

For the sake of the nation, those of us who do not want a phony and a fraud in the White House (in Mitt Romney’s well-chosen words) must pray that Trump wins Florida and Ohio so that Rubio and Kasich will be left with no excuse to stay in the race, and will mercifully stop their campaigns.

Marco and John, it’s time to fall on the grenade.

Gary Lawrence is a political pollster who was part of Richard Wirthlin’s polling team for Ronald Reagan from 1968 through 1984. He is the author of “The War in Heaven Continues; Satan’s Tactics to Destroy You, Christianity, the Family, the Constitution, and America.”

In my opinion, while Cruz is smarter than Trump and Trump is meaner, there's not much difference between the two of them. Both are ego-maniacs with no tolerance for opposing points of view and would be a disaster for effective governance. Unless the convention can find a true statesman in the audience, we're doomed to four more years of contention and gridlock. No matter who wins in November, America loses.