An Undesirable Assignment and An Unforgettable Lesson | Meridian Magazine 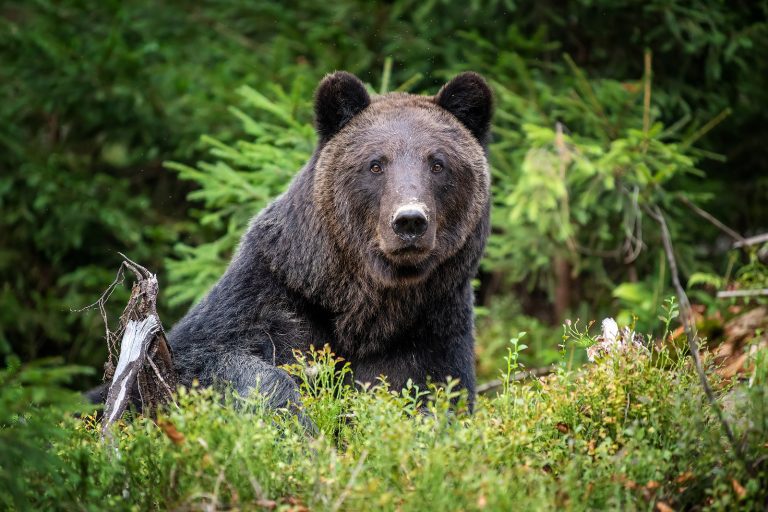 An Undesirable Assignment and An Unforgettable Lesson

Ed worked for a national park in the summers. One summer, he was given the assignment of working with the park superintendent’s son, David. Ed was only twenty-one, and David was a rebellious seventeen. David had refused to pack the food Ed told him to take, taking only snacks instead. So, by the time they reached their assigned work area after four days of hiking, David was already out of food. Ed ended up needing to share his food, which meant they were both hungry.

Besides the bucksaw and ax they each carried, Ed had a small chainsaw. The fifth day out in the woods, they started to clean the trail. That is, Ed cleaned. David just moped and complained about the work and being hungry.

“Well, you know,” Ed said, “if you would get in and work, we could get this job done sooner and get back to park headquarters.”

“How long will it take us?” David asked.

“Probably three days if we work long hours, and if we both work,” Ed said. “Five days if I have to do it alone. Then we’ll have the four-day hike back.”

David gasped. “I’m supposed to go hungry for seven days and do this stupid work, too?”

“Well, I’m going hungry, too, because you didn’t pack what I told you to pack,” Ed said.

David angrily jumped up. “I’ve had enough of this garbage. I’m heading back.”

“And just how do you plan to do that?” Ed asked. “You have a four-day hike with no food, and you don’t know the woods. You might get lost and not make it back.”

“You should give me some food, and I will leave my pack so I can hike faster,” David replied. “And I will just follow the trail.”

Ed mulled that over a minute. If he gave David some food, would he just be enabling him? But if he didn’t give him food, he could be blamed for David starving.

“All right,” Ed said. “Since you will be hiking faster, I will give you what I would share with you for two days. That’s all I can spare and be able to finish the job and hike out myself.”

Ed gave David the food, and David complained it wasn’t very much.

“I don’t have very much because you didn’t bring what you were supposed to,” Ed replied.

Grumbling, David dumped everything else out of his pack. He then put back in the water and the food. He didn’t even plan to carry his bedroll.

As David headed out, Ed yelled after him, “Don’t forget your bear training in case you meet one.”

Ed went back to work. He was hungry and wanted to get this job done so he could head back as well. He had just started cutting some small saplings with the bucksaw when he heard a scream. He turned to see David running across the meadow with a bear on his tail. David scurried up a tree, and Ed grabbed the chainsaw as he headed in their direction. He jerked the pull cord as he ran, and the saw roared to life. The bear stopped at the base of the tree and turned toward Ed. Ed slowed to a walk as he continued toward the bear. Ed kept pulling the throttle as he approached the bear. The roaring of the engine did the trick, and the bear ran off.

David was shaking when he climbed down from the tree. Ed shut off the chainsaw and turned to David.

“Did you even read the bear-training guide for this job?” Ed asked. “That was a black bear, and black bears can climb trees. You would have been his lunch. Climbing trees will only help you when an adult grizzly is chasing you. They’re too heavy to climb.”

David’s voice quivered as he spoke. “I thought that material was a waste of time.”

“Well, you know,” Ed replied, “you may consider there are reasons why people tell you something. They have been there before and are trying to help you avoid the same mistakes they made. Only a fool doesn’t learn from others and must make all the mistakes on his own. And nature isn’t forgiving. If you make just one mistake, it could be your last.”

David said nothing for a moment, and when he did, he spoke quietly. “Maybe it would be better if I stayed and helped. Then we could hike out together.”

Ed smiled. He knew David had learned another valuable lesson, and there was no use saying more.

Very good story and definitely will capture the attention of youth! Looking forward to the continuation!