An Understanding of Innocence | Meridian Magazine 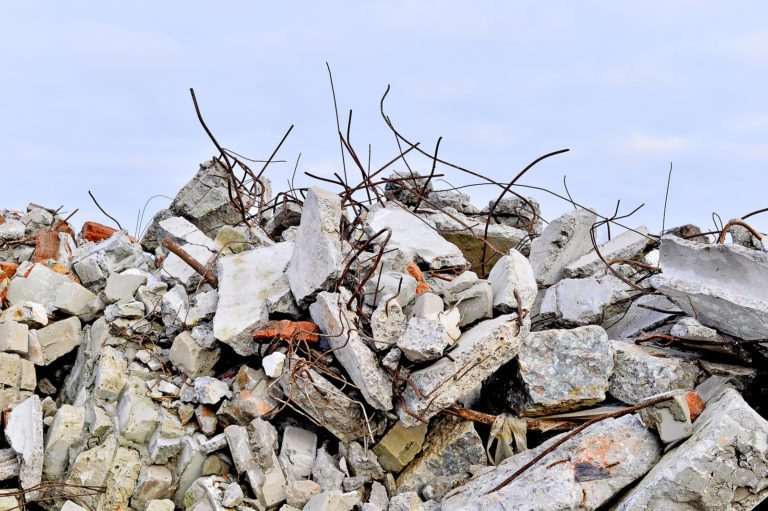 An Understanding of Innocence

This is part two of a four-part story. To read part one, CLICK HERE.

Isaac’s oldest sons had been shot by the Germans. His wife and younger children had gathered with others in a church for safety, only to have the Germans block the doors and burn the church down.  Isaac joined the war with revenge being his only desire. But after the Allies had taken Berlin, he came across a four-year-old German girl who was starving.  Without thinking, he had pulled his revolver and nearly shot her when she attempted to steal food from him. But then he had found a small bit of compassion in his heart and not only let her go but shared what little he had.

He never expected to see her again, but the next day she came. He could see in her face how hungry she was, but his rations were barely enough for himself. He struggled with thoughts that it was those like her who had killed his family.  But then, in the next instant, he could see in her his own small daughter who had died in the fire.

Finally, after the battle had raged in his heart for some time, he divided his food and held out half of it to her. She cautiously crept closer. Once she reached him, she took the food and darted away.

Each evening after that she grew more confident and would come closer. Soon she didn’t flee so quickly. Then, one day, before their usual meal time, he heard a cry and turned to see her running toward him.  Two men were chasing her with less than honorable intent. Isaac had grown accustomed to the horrors and ravishes of war, even of the very young, but this still sickened him.  Even though the men were on the same side of the war as he was, Isaac felt anger swell in him. The girl ran behind Isaac and hugged his waist in fear. Isaac pulled his gun and faced the men. The men could see the angered expression on his face and quickly backed away.

The girl still held onto him, her face buried against him. Then Isaac did something he thought he could never do; he leaned down and hugged this little girl. That night, as he shared his food with her, she did not flee away but stayed close. After they had eaten, Isaac did the best he could to help her understand that he would walk her safely home.

When they arrived at the place she indicated she lived, Isaac saw it was nothing but a bombed-out building. He looked for an adult and finally found an old woman.  Through her broken French and his limited German, he was able to learn about the little girl. Isaac found out that her name was Alexandra and that she had no family. Her father, a German soldier, had been killed while fighting.  The rest of her family had been killed as the battle moved into Berlin.

Isaac suddenly felt a surge of anger. What if the girl’s father had been part of those who had killed his family? Then another thought came.  What if, as he himself had been fighting, he had been the one who had killed her father or others of her family? He started to think about how Alexandra had done nothing wrong. There were many on both sides who didn’t want to fight but had no choice. It is usually the innocent who pay the biggest price in any conflict.

The old lady watched Alexandra and could see the trust she had in Isaac. “Do you have family?” the lady asked him.

“They were all killed by the Germans,” Isaac said quietly. “One was a daughter Alexandra’s age.”

The lady was silent for a moment, and when she spoke, she spoke with great empathy. “You have lost your family, and so has she. Perhaps she was brought to you, and you to her, because you need each other so that you can both have a family once more.”

As Isaac considered this, the lady spoke again. “I cannot take care of her. If she stays here, she will most likely die.”

Isaac wondered if he could find the forgiveness in his heart to raise a child of the enemy that had killed his family. And if he did, could he love her as his own daughter?

As he looked at Alexandra, and she looked up at him with her trusting big blue eyes, he determined it would be worth it to try.