An Open Thank You letter, from the Writer/Director of “Once I was a Beehive” | Meridian Magazine 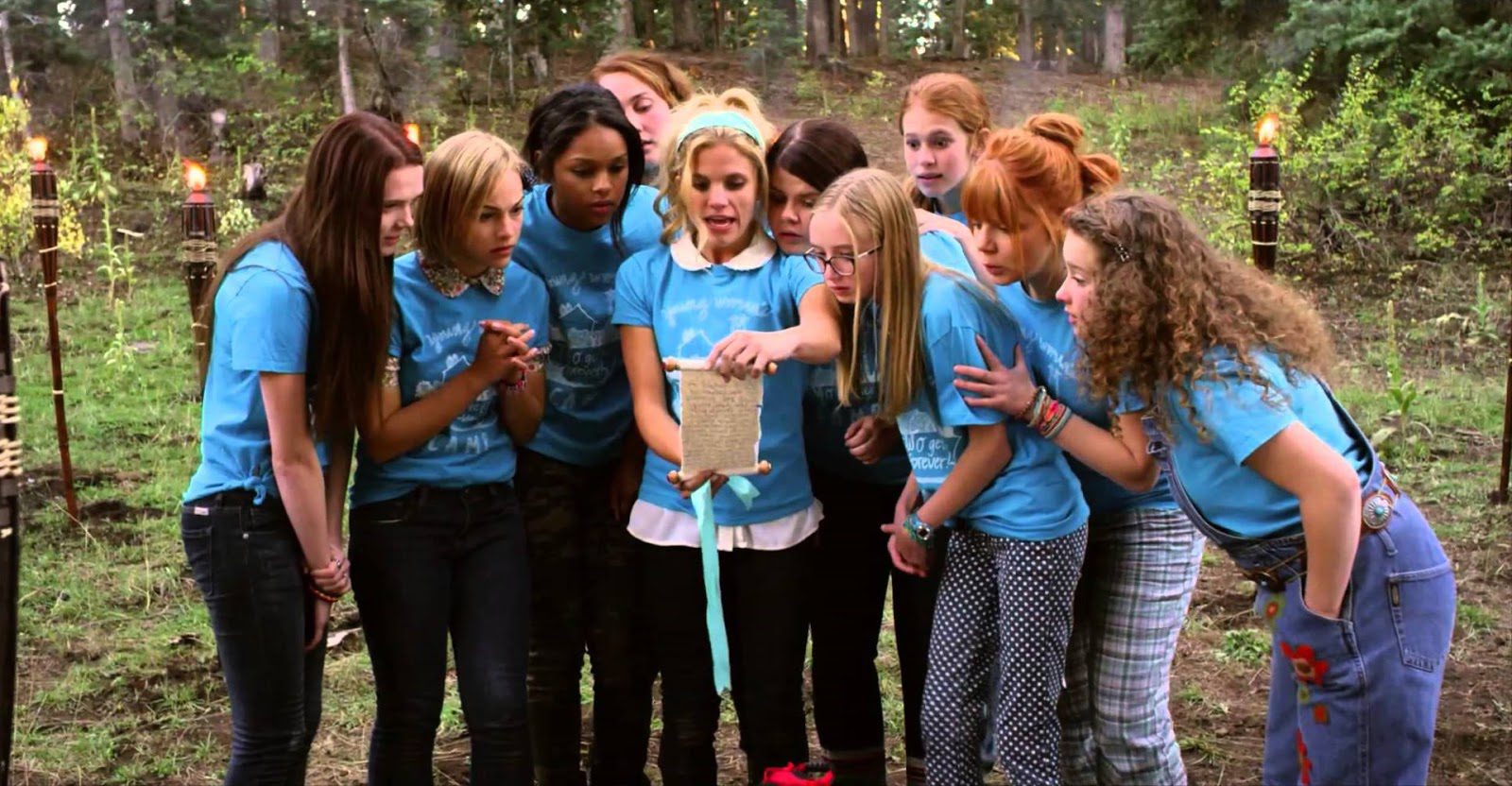 An Open Thank You letter, from the Writer/Director of “Once I was a Beehive”

The following is a letter from Maclain Nelson, the writer and director of Once I Was a Beehive.

18 months ago I had an idea. Actually it was more than an idea, I believe it was inspiration. How else could you explain that a 34-year-old man would decide to make a heartfelt movie about Girls Camp?

In the wake of the success of my previous film, The Saratov Approach, I wanted to follow in its steps and make something that spoke to people of all ages and religions. On the surface it seemed that a girls camp movie was not the right move, that the scope was too narrow, but I could not get the idea out of my head. As we plowed ahead, I had successful producers tell me to “run away” from this concept, that “this culture will never accept a female driven story”.  I want to thank you all for proving them wrong.

This week, “Once I Was a Beehive” will enter our 11th week in theaters in Utah, Arizona, Idaho, Nevada and Alberta, Canada AND we are expanding to cities like Chicago, New York, Sacramento, San Francisco, Atlanta, all over Texas and the Pacific Northwest. And it was all because of people like you.

People who seek out alternative media for their families and friends without sacrificing entertainment value.

People who then shared it with others so that they could have the same entertaining and edifying experience as they did with their families and loved ones.

People who aren’t afraid to laugh at their own foibles and learn from them as well.

People who understand that the similarities between Christians are far more important than the differences.

People that are not of my faith but still wholeheartedly embraced the film and were touched by its spirit. And to those who claim no faith but were touched by the respect and love that they felt from the story.

People who realize that in a world and society dominated by male driven heroism in television and the media, that it was time for a story that celebrates the incredible young women’s program and the leaders that guide it.

I want to give thanks to my producers who gave everything they had to bring this movie to life,  to my incredible actors who still sweep me into the story even though I have seen it hundreds of times and to the crew that we frozen, drenched and melted in the brutal weather we had.

To the young men’s leader who knew it was just as important for the boys to see the film as it was for the girls. And to the young men that may have judged the movie at first, but then laughed through the whole thing and learned a little respect for their mom’s and sisters.

To the Camp Directors that nodded through tears of laughter at the authenticity of even the ridiculous “Ark”.

To the 11-year-olds that tell me they can’t wait to go to camp.

To the woman that told me that the film, “will hug you tightly and leave you feeling loved.”

To the young boy struggling with anxiety that bravely told me, “I’m like Phoebe, but a boy.”

To an old friend and her 11-year-old brother who recently lost both parents, and were able to share a night at the movies full of laughter, tears and a bit of healing together.

To my in-laws who accept and love me as their own, even though our faith differs.

To my siblings who have been my biggest supporters and inspiration.

To my mother, who taught me the importance of camp, even though I have never been.

To my dad, who taught me how to treat women, to respect, love, and seek to understand them.

To my wife who worked tirelessly by my side throughout the whole process even though she never was a “Beehive”.

And to the Savior that gave everything so that we can live again with the people we love.

Thank you for supporting this miracle of a film and I hope it will touch your lives as it has touched mine.  Thank you for allowing me to work in the field that I love, telling the stories that I hold dear.  I am humbled to be a small part of such a big family.

Dear friend McLain--- thank you for sharing this. My very best visiting teaching month was when your film first opened and I went with my companion and our sisters. We all loved it on every level--- it is an excellent movie. I am very selfishly disappointed that it's doing so well in theaters because I want it on DVD soon for Christmas presnts!! God has given you a wonderful talent. Continue following inspiration!

I really enjoyed most of the movie, but was disappointed that the adult female leaders were portrayed as if they were "flirting" with the forest rangers! I can see the young women being "twitter-pated", but never the MARRIED leaders!! Over all, tho', very sweet!