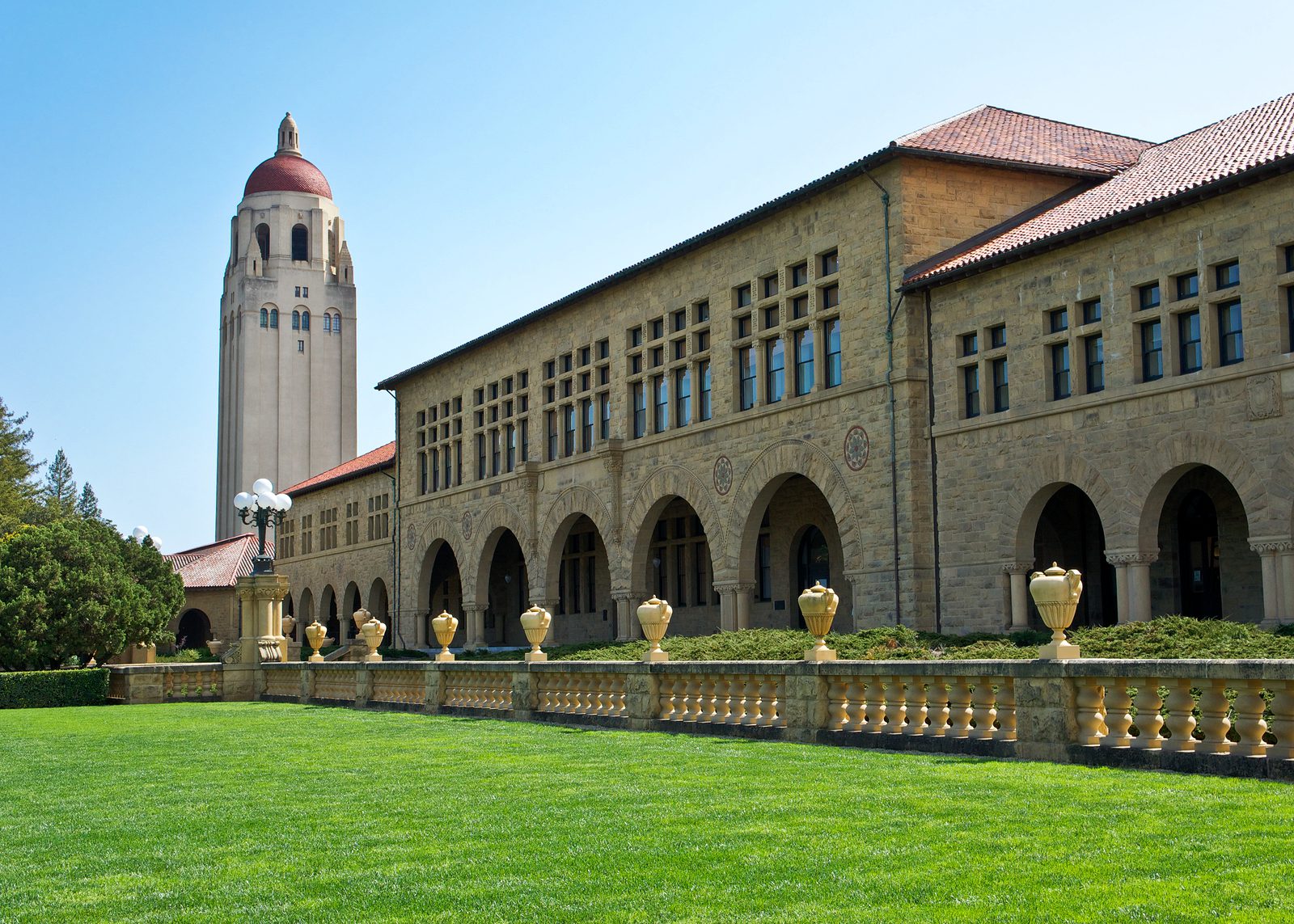 The blurb in the recent Stanford alumni magazine grabbed my attention:

Like a long-simmering pot coming to a boil, the hot topic on U.S. college campuses today is sexual assault. Across the country, students are joining forces to demand that their schools mete out harsher penalties for offenders and provide better support for victims.

The wide-ranging article discussed the California law that requires universities to define consensual sex as an affirmative, conscious and voluntary agreement to engage in sexual activity.

It explained that universities are now legally required to use a lower evidentiary standard – the preponderance of evidence – and find someone guilty if it’s “more likely than not” that an assault took place.

(I could only muse how this would not be such a hot, time-wasting topic if everyone obeyed God’s commandment that there be no sexual relations outside of marriage.)

Then came the definitions excerpted from Stanford’s Administrative Guide: sexual misconduct (absence of consent); sexual assault (by force, violence, duress, menace, fear or fraud, and/or incapacitation by intoxicating substances); relationship violence (relating to current or former romantic or intimate relationships – behavior that would cause a reasonable person to be fearful for his or her safety), stalking (conduct causing a reasonable person to suffer substantial emotional distress), and what constitutes consent, which was the longest definition is this mini-dictionary.

Quite detailed, seemingly exhaustive, but not beyond argument and interpretation by involved parties.

The more I read, the more I wondered how we got here. Consider three contributors:

First, too many students believe society expects them to be sexually frisky. A rite of passage, if you will. I recently conducted focus groups for an upcoming university that was having town-and-gown troubles. Neighbors complained about rowdy, bacchanalian parties with sexual activity not always discreetly hidden. The attitude of the students interviewed? “This is what we get to do when we’re 18 and away from home, same as the generations before us.”

Second is the belief that society can be successfully governed by human intellect alone. The idea that the human mind is the highest power in the universe – secular religion – is gaining more traction in America today, and the most vocal champions of that point of view are found in academia and government.

The third contributor is the total absence of references to morality. I did a word search of Stanford’s complete administrative guide and nowhere does it use the words moral, immoral, family, marriage, or God. Not a word that sexual activity outside of marriage is wrong.

No one argues that sexual offenders should not be disciplined. Nor that victims should not receive counseling. But rules and definitions fail to get at the root of the problem if they are not built upon a foundational moral principle – a backbone to the text, a foundation for the house, as it were. Stanford’s administrators should have the courage to insert a black-and-white statement of right and wrong into their behavior guidelines, based not only on all of the major religious creeds in America today, but also common sense.

Further, as I read the definitions I realized they could be seen as a how-to manual – an invitation to dance an immoral minuet – a checklist of do’s and don’ts to help over-hormoned singles achieve acceptable immorality. Avoid the prohibited activities, the implicit formula goes, take pains to get “affirmative, conscious and voluntary agreement,” and the resulting sex will have the university’s implicit stamp of approval, or at least its acquiescence by silence.

Though well-intentioned, the rules give a sheen of legitimacy to pre-marital sex.

If people wink at hooking up (there’s a euphemism for everything), and refuse to accept history-proven admonitions about morality, sexual assaults will increase regardless of the detailed verbiage in higher-education’s guides to behavior. When sexual activity is not viewed as clearly right or clearly wrong as determined by marriage, but is placed on a continuum of gradations, nuance and picky arguments will bog down campus judicial deliberations into endless squabbling and we will only see more and more of the problem.

The sexual assault problem on America’s campuses will not be fixed until religion and morality have a strong voice in the discussion. As Harvard professor Clayton Christensen put it, “Eliminate religion and you can’t hire enough police.” And if a university creates a code of behavior without a moral underpinning, its most talented professors cannot write enough words to cover every situation in which sexual assaults, misconduct, attacks, innuendos, intimidation, harassment, relationship violence, stalking, and numerous variations should be identified, condemned, and perpetrators penalized.

To avoid destruction, every generation at some point must rediscover and reaffirm the reason why there are two sexes, and what the appropriate relationship between them should be. Or they will self-destruct.

How much history must a generation learn before those truths dawn on them? How long can a generation embrace a counterfeit before it is destroyed?

To sum it up, Stanford’s list of unacceptable behaviors is good as far as it goes. But when it is not built upon a guiding moral principle of why there is sex in the first place, it becomes a pharisaical list of rules devoid of true purpose and reason.

Harsher penalties for offenders and better support for victims will go only so far. When people cease to govern themselves with correct principles, a totally different game is afoot.

Gary Lawrence, pollster and author, loves Stanford and the good education he received, but hopes his alma mater will quit treating symptoms and address the cause – personal immorality.

Yes, well said. When morality is taken out of issue, there's very little left to determine what constitutes an offense and what doesn't. The goal of many activists today seems to be complete sexual liberty, where nothing is off limits. But the inevitable result of such "liberty" will be a society made up of victims and perpetrators.

Thank you. I have observed that much has been done by society to broaden the definition of "sexual assault," but little has been done to deal with the core causes of the problem, as explained so well by Brother Lawrence in this article. It reminds me of what is said in 3 Nephi, Chapter 6, Verse 5: "And now there was nothing in all the land to hinder the people from prospering continually, except they should fall into transgression." If we are to prosper, we must give heed to the commandments of God. Otherwise, truth will become the enemy of the people and the consequences will be the destruction of the people. We have met the enemy and the enemy is us and our lack of commitment to honor our God. Those who desire to honor God must be strong and vocal in support of His laws.