America Was Not Conceived in Racism | Meridian Magazine 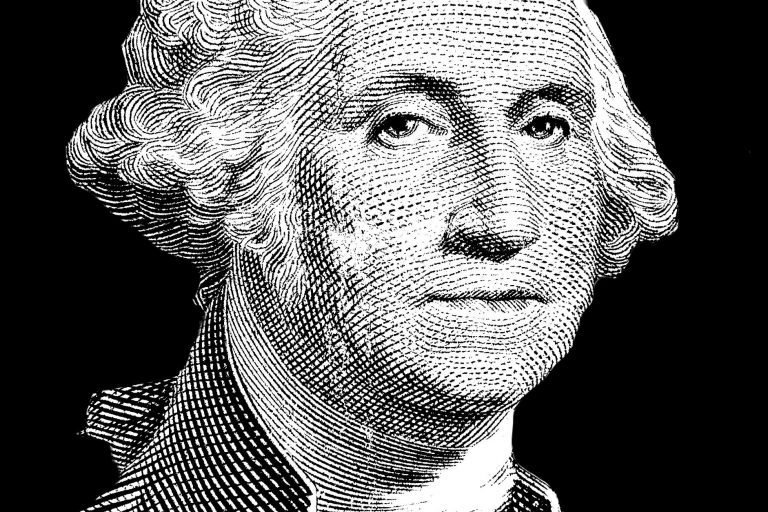 America Was Not Conceived in Racism

The following is excerpted from Newsweek. To read the full article, CLICK HERE.

America was not conceived in racism. America’s Founders thought slavery was a violation of divine and natural law that needed to be placed on the road to extinction. The compromises in the U.S. Constitution with slavery were put there to ensure the creation of a new system of government powerful enough to eradicate slavery when circumstances permitted. The argument that slavery was good for slaves and good for masters only came in the decades after ratification of the Constitution—and it is an argument that shares more in common with today’s critics of the Founding than it does with its champions.

The 1776 Declaration of Independence marked America’s true political, moral and philosophical Founding. The British subjects residing in the many colonies united as “one people” in opposition to the despotic claims to rule offered by a distant king and Parliament in Great Britain. There were roughly 600,000 black slaves in the brand-new 13 United States, but as soon as the ink was dry on the Declaration’s parchment, the principles contained in that document made the existence of the American slave population an obvious and undeniable injustice. The Declaration’s drafters and signers knew that they had created a new nation with its foundation in anti-slavery principles.

It is seldom taught anymore that Thomas Jefferson’s original draft of the Declaration contained a paragraph condemning slavery as unnatural, immoral and “execrable commerce.” By enabling the slave trade in the colonies, Jefferson wrote, the British monarch had “waged cruel war against human nature itself, violating its most sacred rights of life and liberty in the persons of a distant people who never offended him, captivating and carrying them into slavery in another hemisphere or to incur miserable death in their transportation thither.” In what lawyers would call “an admission against interest,” Jefferson wanted to put it in the record that nobody could rightfully hold humans as property. The anti-slavery paragraph did not make it to the final draft of the Declaration because South Carolina and Georgia objected to such a powerful rebuke to a substantial part of their economies.

Unlike the deleted explicit complaint about slavery, the Declaration’s much more famous second paragraph survived. All the Founders (even the delegates from South Carolina and Georgia) knew that the Declaration’s most famous phrase, “that all men are created equal, that they are endowed by their Creator with certain unalienable rights, that among them are Life, Liberty and the Pursuit of Happiness,” included blacks as part of “all men.”

It is a shame that a William Wilburforce never appeared in America. The selling of land in the Louisiana Purchase could have not only provided recompense to slave owners, but provided a space for the newly freed slaves to populate.

Thank you for this article. I firmly believe both the Declaration of Independence and the U.S. Constitution are Divinely inspired documents and should be revered as such.