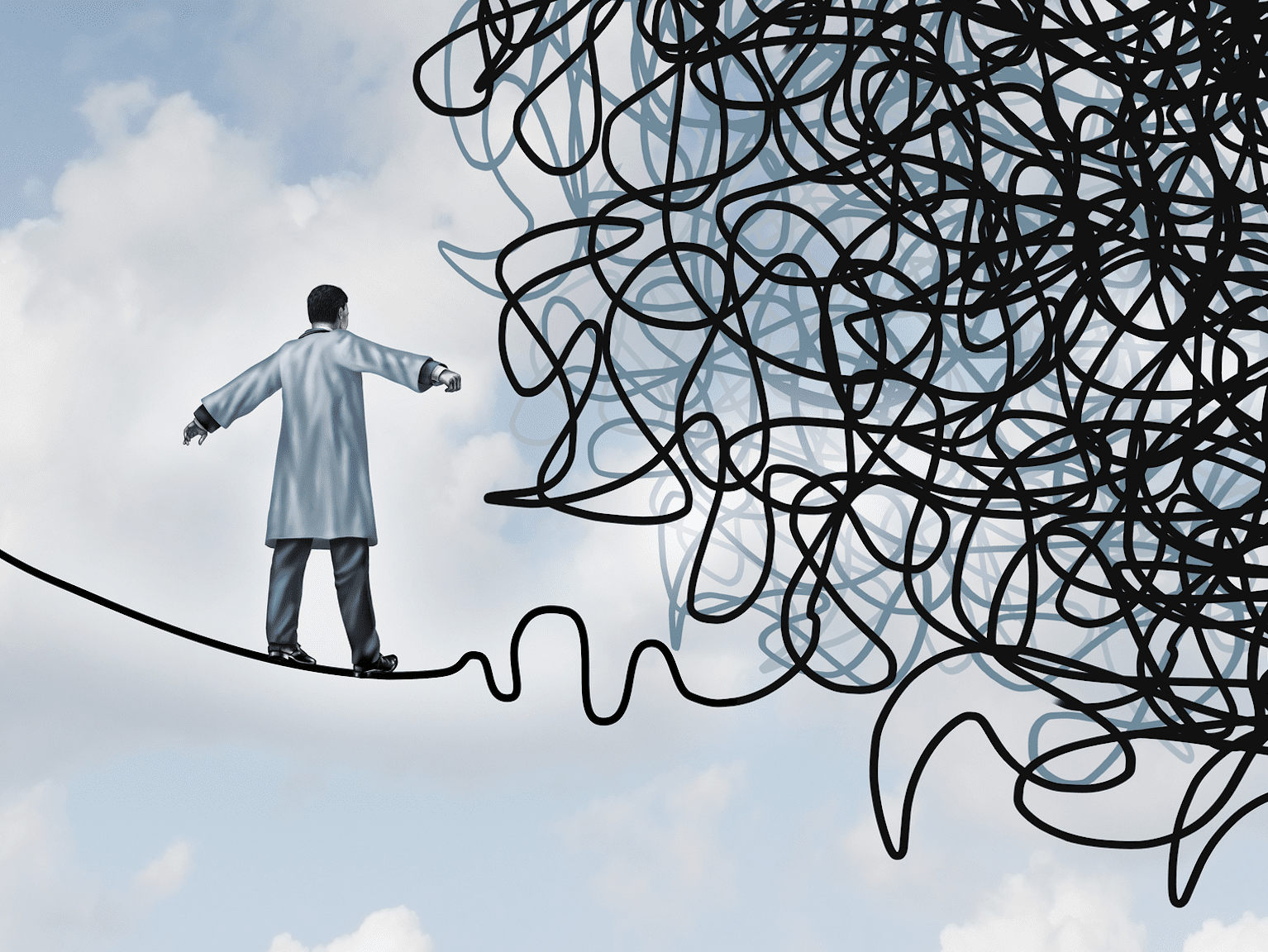 A World of Mush

Headlines pound us with the seemingly unending issues of the day. Might there be a common underlying cause?