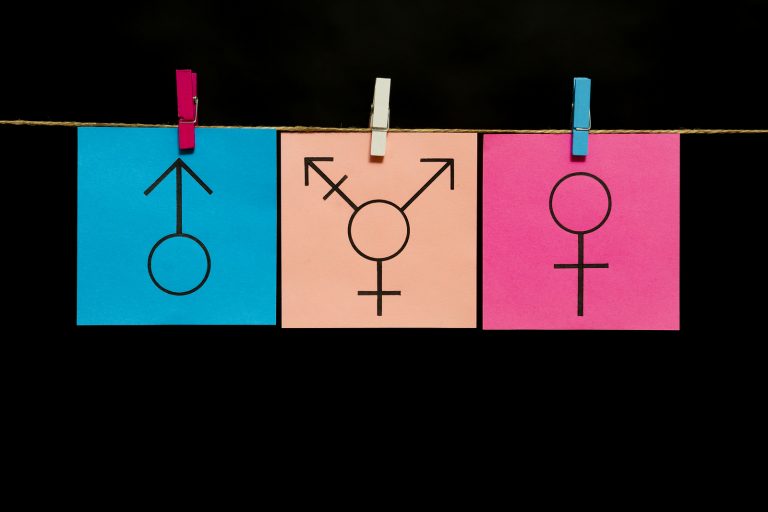 A Victory for Biological Truth

Cultural progressives, who reject the very humanity of unborn children but confidently assure us that there are upward of 70 distinct genders, tend to have an uneasy relationship with the truth. And the proliferation of transgender pronouns — the use of biologically inaccurate pronouns to describe those afflicted with gender dysphoria — is among the more pernicious tools in the broader arsenal that progressives use to have us question that truth.

Earlier this month, in U.S. v. Varner, a divided panel of the U.S. Court of Appeals for the Fifth Circuit boldly refused to appease those who would muddle truth. Over the dissent of a Clinton-nominated judge who used female pronouns in his opinion to refer to the biologically male defendant, the majority refused to subordinate the integrity of the judiciary to a litigant who had moved to require the court to address him as something other than what plain English would indicate he is. In so doing, the Fifth Circuit panel has provided a roadmap for how public officials interested in preserving the commonality and vitality of the English language can resist contemporary progressivism’s attempts to obfuscate truth through the propagation of biologically inaccurate and linguistically imprecise transgender pronouns.

Writing for the Varner majority, Trump-nominated judge Kyle Duncan first observed that “no authority supports the proposition that we may require litigants, judges, court personnel, or anyone else to refer to gender-dysphoric litigants with pronouns matching their subjective gender identity.” Second, because “federal courts today are asked to decide cases that turn on hotly-debated issues of sex and gender identity,” Judge Duncan feared that the court’s use of subjectively felt but biologically inaccurate pronouns would “unintentionally convey” a “tacit approval of the litigant’s underlying legal position.” Third, referring to “Pronouns—a How To Guide,” a colorful five-column-by-nine-row matrix from the University of Wisconsin–Milwaukee LGBTQ+ Resource Center, Duncan argued that “deploying such neologisms” could “well turn out to be more complex than at first it might appear” and could “could hinder communication among the parties and the court.”