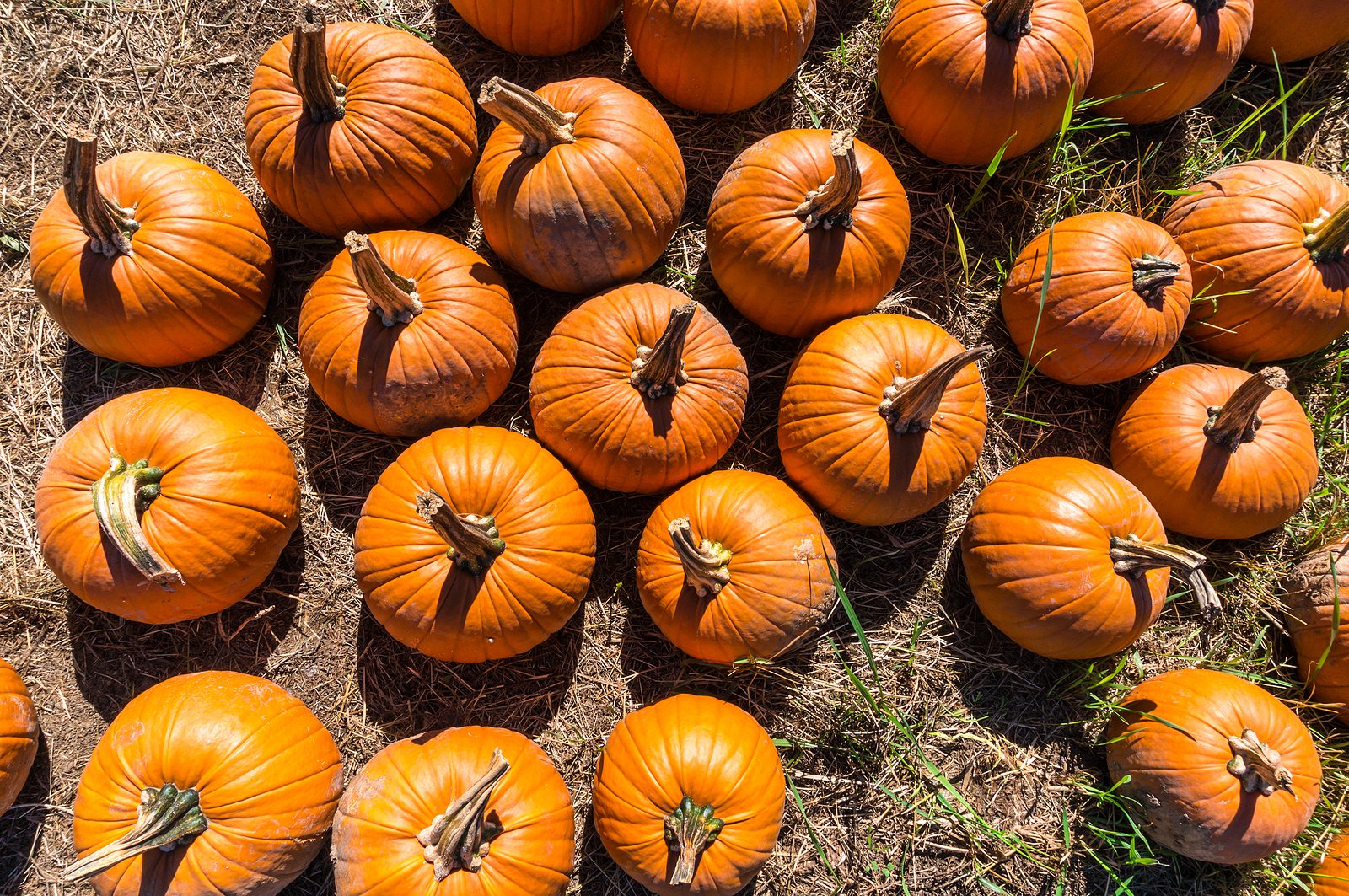 The five friends gathered for lunch at their regular spot in the old high school. They always ate together, but Halloween was only a few days away, and they were meeting to plan their activities. Matthew spoke first.

“You know, with so many of the young men away for the war, we really need to step up our game. Anyone have any ideas?”

“What would they do if they were here?” Susan asked.

“Then we should do it for him,” Matthew said.

“What if we get caught?” Alice asked.

Matthew laughed. “We’re too good. We never get caught.”

“Doing the same thing others have done is no fun,” Clarence said. “Maybe we need to do something more.”

“If we just tip over the outhouse,” Clarence replied, “then the person can just lift it back up. But if we carried it a distance away, they would have to get help to carry it back. That would mean they would probably have to use the uncovered latrine for a while.”

Everyone laughed at the thought of someone sitting in an open privy. They all agreed that Clarence’s idea was the thing to do. And for the next couple of days, they talked about it.

On Halloween night, they met at Matthew’s house. It was the perfect evening, with the clouds ominously covering the moon, with only slightly shadowy light breaking through. The group tipped over a few outhouses around town, but they couldn’t carry them very far in the small yards. They almost got caught once when a dog sounded the alarm, but they all ran fast and got away.

They then decided to move out into the country, so they piled into Matthew’s Studebaker. After tipping over the first country outhouse, they took positions along the sides and carried it a distance away like a coffin. They hit a few more, and then it was Clarence’s turn to choose.

“I know just the outhouse,” Clarence said. “The old guy that lives close to us is the grouchiest man alive.”

Clarence gave them directions, and they were soon pulling up to a long lane that led to the farmhouse. They decided they had better park the car on the road and walk from there. They made their way to the house, with Clarence leading the way. There was barely enough moonlight to avoid obstacles. They circled wide around the house to the back yard, tipped over the outhouse, and stealthily carried it around to the side of the barn.

They were laughing quietly about their misdeed as they circled around the house toward the car. They were just passing the house when the front door burst open, and the farmer came flying out with a baseball bat in his hand. He ran straight toward them, and there was nothing they could do but head back toward the barn.

With Clarence leading the way at breakneck speed, they ran around the back of the house and out into the pasture. When they were quite a distance from the farmhouse, they turned toward the road. It was then that they realized someone was missing. It was Alice.

“I know she was close to us up to when we ran past the hole where the outhouse had been,” Elizabeth said.

No one had seen her past that point, and it quickly dawned on them what had probably happened to her. They hurried back, and by the time they got to the scene of the crime, the farmer was already fishing Alice out of the outhouse pit. Soon, Alice was standing, shivering, by the rest of them.

They knew they were caught. The farmer took them to his house, and his wife had Alice wash and gave her some dry clothes. The farmer summoned their parents. As punishment, the group had to set up the outhouse of anyone who had had theirs tipped over, even the ones their group hadn’t hit. It took them two full evenings, with the people smirking as they watched. Matthew said he thought some people tipped over their own outhouse just so they could laugh while the group set it back up.

Alice didn’t say too much as they went around and did their assignment. The odor of her ordeal still lingered with her. But when they finished the last outhouse, she finally spoke.

“Guys, I think if you decide to tip over outhouses next year, I might just stay home and read a book.”