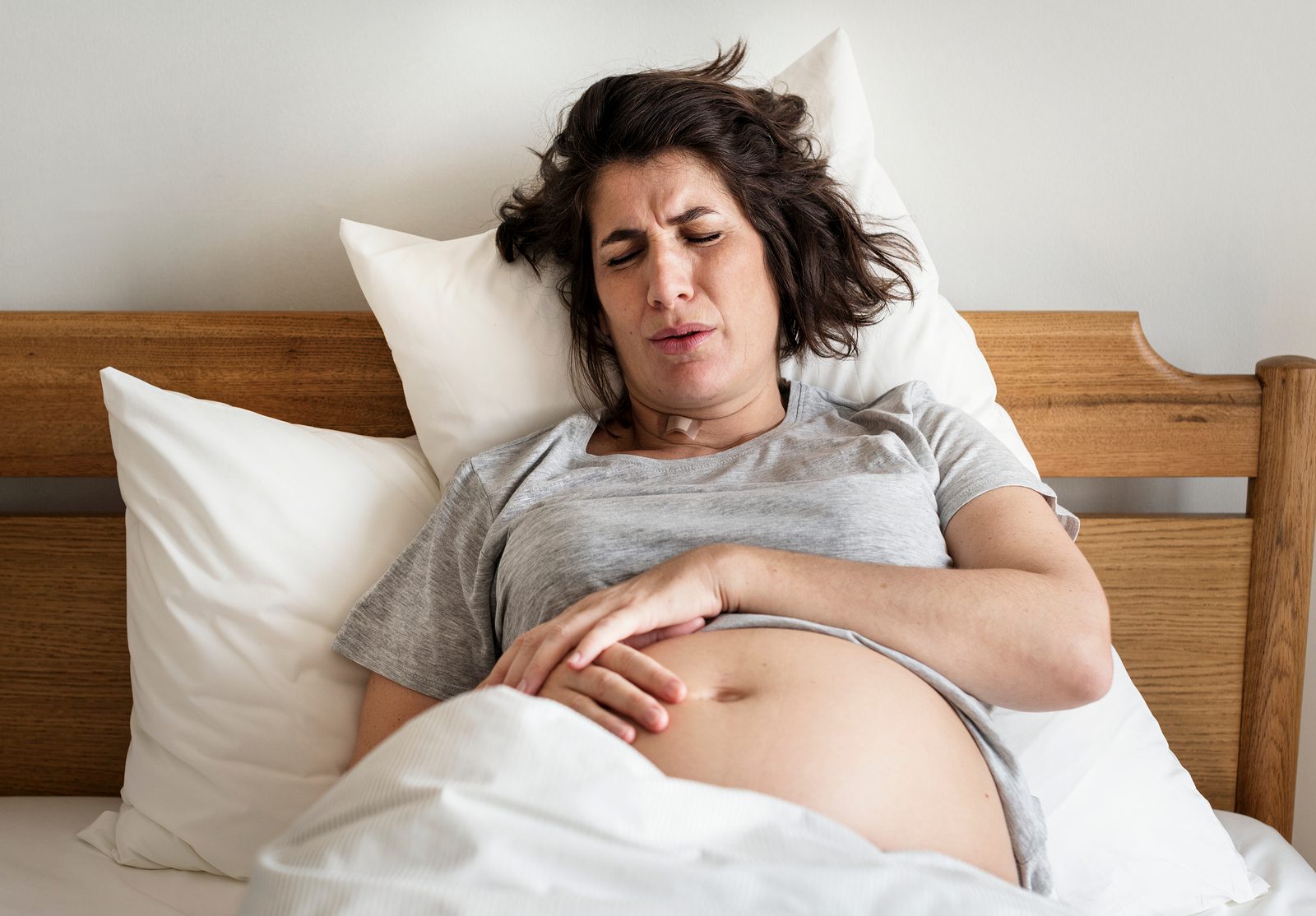 One of my daughters is expecting a baby, and as with each new addition to our family, we are really excited. There are only a few weeks left, so I wasn’t surprised when my cell phone started beeping every few seconds. I looked to see that everyone was guessing the day and time of the arrival, along with the baby’s weight and length. It is a tradition in our family that each person who is closest on one of the four categories wins a candy bar.

When my mother came over for Sunday dinner, I asked her if she wanted to make a guess.

“But it’s the sense of adventure,” I told her.

She grunted and said, “You’re a man. What do you know about adventure when it comes to having a baby?”

“Well,” I said, “we have had a few adventures getting to the hospital, and a few more once we got there.”

“Hmpf,” my mother said. “Let me tell you about adventure.”

Those at the dinner turned their attention to her as she told her story.

“After I had had my fifth child, I knew pretty well how my pregnancies would go. They had all been the same. I would be in miserable labor for two days, and then I would feel a change in the intensity. When that happened, I knew it wasn’t going to be long, and I needed to get to the hospital. So when my sixth child was born, and I had been in labor for two days, I was careful to pay attention to that change. When it came, I had your father rush me to the hospital.

“In those days, men were not allowed into the mother’s hospital room or in the delivery room until the baby was born. So your father had to stay out in the waiting area. Once I was settled into my bed, the nurse checked me. ‘You’re not anywhere near ready,’ she said. ‘You might as well go back home for a while.’

“I told her I knew my pregnancies better than she did, and it wouldn’t be long. She was a young nurse who was just new out of school, and she felt she knew better than me. She just grunted, rolled her eyes, and left the room. The contractions were intense, and about fifteen minutes later I knew the baby was coming. I pressed the nurse’s button, but no one came. I continued to press it, but still, no one came for about fifteen minutes. Finally, the young nurse returned.

“I asked, ‘Didn’t you hear the buzzer?’ She said she had, but she hadn’t worried about it because she knew I was nowhere near ready. She took her time checking me, and when she did, she yelled, ‘The baby is almost here!’ She then ran to the door and yelled down the hall for help.

“Meanwhile, the young nurse decided she should give me some gas to help with the pain. I told her there wasn’t time for that, but she insisted. She got the mask and turned on the gas. In her state of anxiety, she felt everything was going too slow. She said, ‘This dang gas must not be working because I can’t smell anything.’ She turned it up as high as it would go, but still thought it wasn’t working, so she turned the mask toward herself and promptly passed out onto the floor.

“A short time later, another nurse came in, saw the young nurse on the floor and the baby coming, and she hit the code red button. Soon people were scurrying around, knocking into each other with the gas still filling the room, until everyone started feeling loopy. I thought we were all going to pass out. Finally, someone thought to shut the gas off, everyone settled down, and the baby came.”

Mom finished with, “Now, that was a baby delivery adventure. I bet you can’t match that.”

“Well,” I said, “once when one of our babies was coming, Donna dug her nails into my hand so hard I almost bled.”

Kathleen was right in that is is easier to laugh when not in labor! This story made me laugh until I almost cried!

Picturing that scene and having been there many times myself, I laughed heartily! It's easier to laugh when not in labor!!