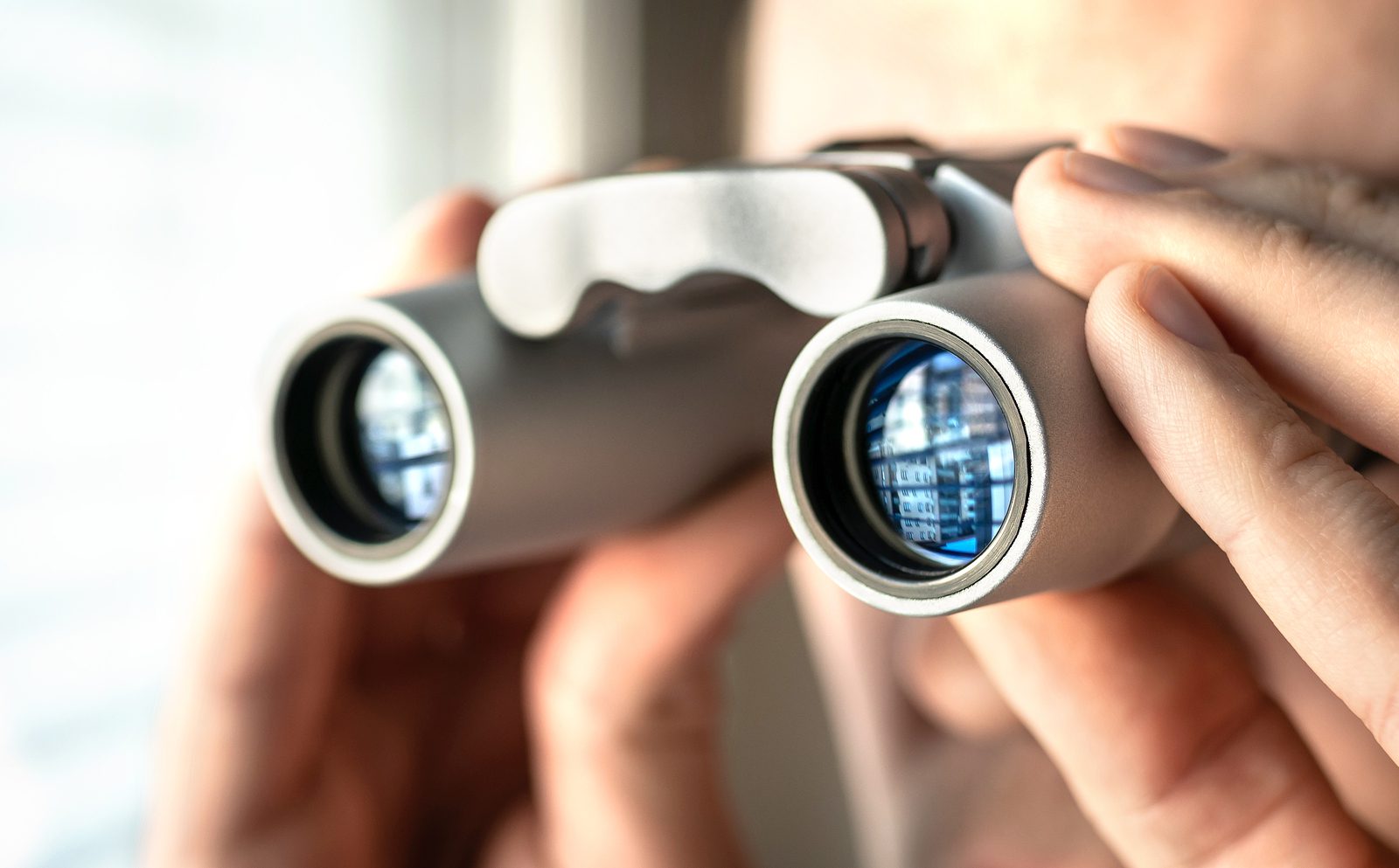 A Peek at Two Spy Novels

Readers who enjoy mystery and suspense will love these two great spy stories. Traci Hunter Abramson starts off with an explosion at a fancy, contemporary restaurant near Washington D.C. Julie Coulter Bellon takes us back in time to London and the era of the Napoleonic wars.

Mistaken Reality by Traci Hunter Abramson is one of those novels its next to impossible to set down. The tension is intense from beginning to end. It features FBI agent, JD Byers, and third grade teacher Hadley Baker. Along with these two characters is a long list of characters familiar to Abramson’s readers from her Saint Squad series, Guardian series, and other Stand Alones.

This book begins with a bumbling proposal followed quickly by a break-up, a bomb explosion, and a rescue. The hotel restaurant where the bombing takes place is a classy venue where a prominent politician is hosting an engagement party. The guest list includes a large number of representatives and senators, a reporter, and a small group representing a PR firm. The question quickly becomes, Who was the target?

Feeling it is unsafe for Hadley to return to her apartment, Special Agent JD Byers takes her to the large home where he is house sitting for another agent’s parents who are serving a mission. In short order Hadley’s almost-fiance is found dead and millions of dollars worth of diamonds are discovered in strange hiding places in his apartment. The FBI is pursuing a search for the bombers while the CIA is tracking an international criminal involved in human trafficking; both for the slave trade and for body parts. Their victims are primarily women and children from all over the world who live in poor neighborhoods like those in Hadley’s third grade class. Local police are looking for answers as well. Their searches collide when it appears they are looking for the same person.

The characters are portrayed well and the reader will be drawn to the very different strong individuals portrayed by the author. The awkwardness JD feels when he realizes he is falling in love with a woman who such a short time ago nearly became engaged to another man is handled well. The relationships between husbands and wives of some of the other major players in the story is different between each couple, yet each shows strong commitment to their relationship. Hadley becomes particularly good as the “mama bear” when her students are at risk. Dialogue is handled well and adds realism to the characters.

Abramson brings her personal familiarity with the area between Washington DC and the Atlantic coast to the story’s location to provide a believable setting for the story. Along with her first hand knowledge of the area she brings a great deal of firsthand knowledge of law enforcement, particularly the CIA to the novel.

Tracy Hunter Abramson was born and raised in Arizona, moved to Utah to attend BYU, then following graduation worked for the Central Intelligence Agency. Along the way she married and eventually resigned from the CIA to raise her five children. She has published nearly two dozen award winning novels and also coaches high school swimming.

THE MARQUESS MEETS HIS MATCH by Julie Coulter Bellon

Julie Coulter Bellon, well known for her spy novels, has produced a new spy novel with a different twist. Set during the time of England’s war against Napoleon, Lady Alice is part of a spy organization known as the Falcon Group. In this capacity she is investigating the murder of one of the group’s agents when she is introduced to Lord Christian Wolverton, a decorated war hero who has been called home due to his brother’s death and his father’s serious illness. Unknown to most people he is also a special agent known as Wolf.

Lady Alice’s father, the Duke of Huntingdon, holds a powerful position in the Falcon Group. He assigns the two to work together. Christian is surprised to find Lady Alice is a spy and underestimates her abilities. She is annoyed by his protective attitude toward her. However, they work well together in spite of being fierce competitors and, of course, they find themselves strongly attracted to each other. A strong suspect in their case draws differing views from the two and the suspect complicates matters when he asks Lady Alice’s father for permission to court her.

Both Alice and Christian are strong well portrayed characters readers will find believable. Alice is no wimpy Regency lady willing to leave opinions and actions to the men. Christian is smart and capable without the stereotypical biases of his rank and the time period. Other characters fill their roles well also.

The plot starts out strong and builds as the story proceeds. It involves intrigue, a kidnapping, several close calls, and a subtle romance. It also clearly shows the vulnerable position returning war veterans found themselves in at that time with no recognition of PTSD and the loss of limbs many suffered. Many also found themselves in financial straits with no benefits and no available jobs. The story also shows to a smaller degree the political turmoil France suffered after Napoleon’s reign. The setting shows the author’s personal familiarity with London and the English countryside and the background details of the story reveal her attention to historical research.

Julie Coulter Bellon was born and raised in Canada. She graduated from Brigham Young University with a teaching degree in English. She married an American and they make their home in Utah where they are raising their seven children. She has received several writing awards and has almost two dozen books to her credit.