A New Way of Seeing the Plan of Happiness | Meridian Magazine 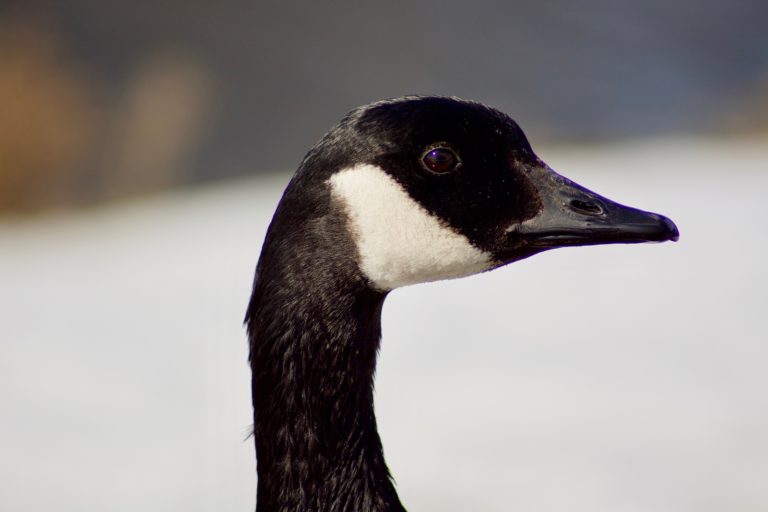 A New Way of Seeing the Plan of Happiness

Once a quarter, the wards and branches in our mission hold a “Come and See,” sacrament meeting that encourages members to invite friends and neighbors as well as the general public to respond to the same invitation that Christ gave to those wondering, “come and see.”  John 1:39. My assignment among the speakers was to cover the plan of salvation in a simple yet compelling way.  Here is the talk:

In Jerusalem, it was the sacred autumn “Festivals of Awe” including the Feast of Lights.  It is in this setting that Jesus is walking with His apostles past a blind beggar.  Here is a man living in darkness since his birth.  Symbolically, focusing on resolving darkness during the festival of light seems more than coincidental.  But the question in the apostle’s mind is, “Master, who did sin, this man, or his parents, that he was born blind?”  How could he sin before being born? Did they know something that all Christianity has forgotten or purposefully avoided? The knowledge of a pre-mortal existence changes doctrines concerning God’s nature, our relationship to Him and future possibilities.  For example, with the concept that we existed with God before our birth gives new meaning to Paul’s declaration to the Athenians, that we are of the race of God:

Forasmuch then as we are the offspring of God, we ought not to think that the Godhead is like unto gold, or silver, or stone, graven by art and man’s device. Acts17:29

Paul’s addition in Hebrews 9:12 brings additional feelings towards God to discover that the apostle calls him “the father of our spirits” rather than just our creator.

Furthermore, we have had fathers of our flesh which corrected us, and we gave them reverence: shall we not much rather be in subjection unto the Father of spirits, and live? Hebrews 12:9

We testify that God is the Father of our Spirits and that He has a plan of salvation for us called the Gospel of Jesus Christ. And it is a plan of happiness.  One person investigating the Church and its doctrines and commandments said, “Wow it is really hard to be a member of your church!” I served in the prison system as a missionary and teacher. Some of the prisoners had been there for fifteen to twenty years, some for just months. Some chose to come to scripture classes and worship services.

I asked them if living the gospel was hard.  One inmate said, “It is living the gospel that makes life worth it.  If you want hard, I will show you hard.  It is a life of bad influences, bad habits, and growing addictions that only make one desperate and finally criminal.  A life where your family, your children and sweetheart abandon you, where your brothers and sisters are afraid of what you have become.  No! Hard is living without the gospel.”  I testify that the Gospel of Jesus Christ really is a plan of happiness!!!

A man came into the temple visitor’s center last week, saying that the thing he most wanted to know about was what follows death. It seems to be the great mystery, in part because all religions teach that we were either non-existent or something unidentifiable before we were born.  But as God’s children, we can know that He wants us back in His presence.

Yet, one should ask, “if we have a loving father, then why have less than 10% of all people born into this world ever heard of Christ who is the ‘way, the truth, and the life,’ let alone the restored gospel of Jesus Christ?”  To those who rejected the concept of resurrection, the Apostle Paul asked,

Why would they take an ancestral name upon themselves to be baptized in behalf of their ancestor?  The apostle Peter provided the answer by noting,

For Christ also hath once suffered for sins, the just for the unjust, that he might bring us to God, being put to death in the flesh, but quickened by the Spirit: By which also he went and preached unto the spirits in prison; Which sometime were disobedient, 1 Peter 3:18-19 and,

For for this cause was the gospel preached also to them that are dead, that they might be judged according to men in the flesh, 1 Pet 4:6

So, there is teaching to those spirits who have lived on earth without having received the fullness of the gospel, privileging the living to give them their mortal saving ordinances thus uniting the hearts across the veil that divides the living from the spirit world.  God thus provides for each of His children the opportunity to accept or reject the transforming path that leads back to Him through His beloved Son.

The extent to which our Father invites us while making certain that we have our personal moral agency is a great witness of His love, patience, and the necessity that He send His Son to this earth for us to follow back into His presence through our own agency.

A few years ago, a sister in Canada was getting ready to help with a baptism in her ward.  Her husband of 40 years informed her that he wouldn’t be going this time, he was tired and wanted to stay home.  He had supported her for years in her membership of the church but rejected the whole idea of a god that would send his son to suffer and die.  She left and he settled into his easy chair, tired from the day’s chores on the ranch.  As it started to snow, he mentally checked the barn, the animals, etc.  But he was suddenly brought to attention with a loud bang on the large front window.  He ran to look, in time to see a large Canadian goose recovering from the collision.  He noted that the snow had turned into a blizzard that blinded everything.

As he watched, barely able to make out moving shadows through the snow, he could see that the flock had landed in his front yard and were huddling down for survival.  But, without protection they would certainly die.  He only hesitated for a moment as he donned his heavy snow clothes and entered the powerful wind and blinding snow. He first went to the barn and opened the door.  Then he ran back and began to chase, and drive the geese into the barn.  But, one by one they would leave the intended trajectory and destination to take their own path and direction.  After a half-hour of meaningless running, he finally sat down midst the settling flock as discouraged as they would become, as the cold seeped into his bones.

Suddenly, an idea came to him.  He rose and went in search of one of his prized geese.  Cradling it in his arms, he returned to the now freezing flock, and set the chosen and now suffering bird on the ground at the edge farthest from the barn.  It knew the warmth and safety that awaited it and noisily but quickly wound its way through the huddling birds back to the security of the barn.  Seeing and hearing one of their own, the flock lined up and followed this new leader into warmth, light, safety, and life.  Patting himself on the back, this man happily settled back into the warmth of his fire and comfort of his chair.  As he drifted into a much-deserved semi-conscious state, he was struck with a realization that unpredictably timed to correspond with the safe arrival home of his wife.  She was stunned into a grateful but weeping silence as he exclaimed, “Call the missionaries, I finally get it!!  His precious son is the way, the truth, and the life!  Driving us to heaven can never work!!  We needed one willing to come, endure, and show the way! I finally understand enough to want to follow him!

I testify that His plan is really THE plan that leads to everlasting happiness!

I love this perspective.

A great story of enlightenment. Thank you.