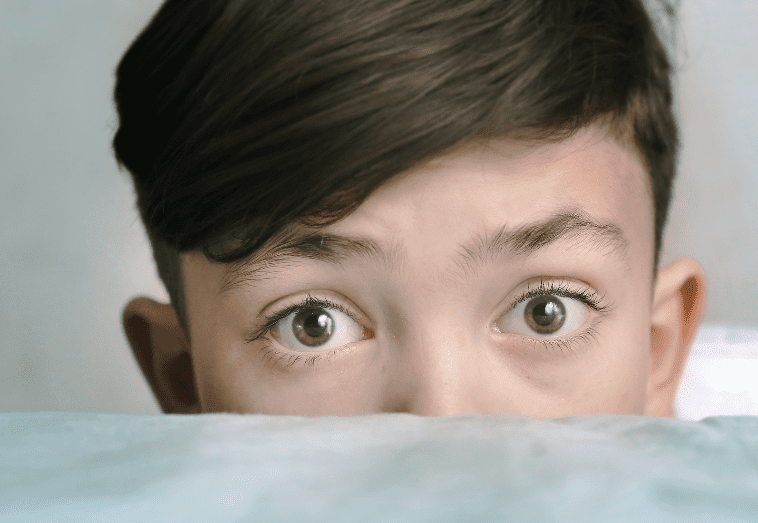 Mother’s Day was coming the next week, and the teacher for the men’s group at church was leading a discussion relative to the importance of women in our lives.

“So would any of you like to share a story about a woman that changed your life?” the teacher asked.

A few men shared a story or two.  Then Bart, who everyone knew had been quite a prankster when he was young, raised his hand.  The teacher called on him.

Bart smiled.  “I guess I can share this story about my mother, even though I’m not sure what she would say if she knew I told you.  But I can credit her for turning my life from one of constantly doing things that probably bordered on the edge of criminal to one that was better.

“The girls in the community always had a summer camp they all attended for a week.  There would usually be over a hundred girls and their leaders, so the woman who was chosen to be the camp director had to be a no-nonsense kind of woman.  She needed to be tough, but loving.  It happened that one year, the woman asked to take on this assignment was my mother.”

Bart paused and looked at us and grinned.  “You all know my mother, and you know that she is just that kind of woman.  I knew it as well because I had pushed the boundaries with her many times.

“One of the things that the guys my age always did as a joke was to sneak into the girls’ camp and play some pranks.  We might do stuff like tip over an outhouse, or take girls’ clothes drying on clotheslines and throw them into the pool.  But if we were really daring, we would try to toilet paper the women leaders’ cabin or do something else to it.

“Knowing it was my mother in charge, I almost didn’t sneak into the camp with my friends, but they eventually talked me into it.  We snuck in and had pulled a few pranks when one the boys suggested we should hit the leaders’ cabin.

“I tried to talk them out of it, reminding them my mother was one in charge, but they said that was all the more reason we should do it.  I reluctantly agreed, and we moved a portable outhouse in front of the cabin door.  I thought that would be a safe prank since the women couldn’t get out to get us.

“But the women heard us and opened their door, only to find it blocked.  We boys scattered, laughing, until we heard the air horn.  Some men were stationed around the camp to watch for us, and the horn was a signal to them.  The women couldn’t get out of their cabin, but they didn’t need to to blow the horn.  The men converged on us, and soon all five of us boys were rounded up.  The men moved the outhouse to let the women out, and we boys quickly found ourselves standing in front of my mother.

“The sheriff was called, and when he and a deputy arrived, my mother pointed at the other four boys and said, ‘You can do what you want with these four.’  Then she pointed at me and said, ‘But this one goes to jail for the rest of the week until girls’ camp is over.’”

“Did they actually arrest you?” Old Evan asked.

Bart nodded.  “That was a Tuesday, and my mom didn’t come to get me out of jail until the next Monday.”

“To be honest, I wasn’t too concerned about spending a week in jail,” Bart said.  “What I was afraid of, and rightly so, was the punishment I would have when I faced my mom and dad.”

Bart nodded.  “I tried to blame it on my friends, but that just made it worse, since my mom said I needed to learn to not let my friends talk me into doing bad things.  But the punishment helped me realize that even the smallest of deeds can have consequences.”

Bart smiled.  “And that’s why I appreciate my mother.”

A terrific story and one that had the intended result. We don't seem to have a lot of those moms today.