A Miracle in Disguise | Meridian Magazine 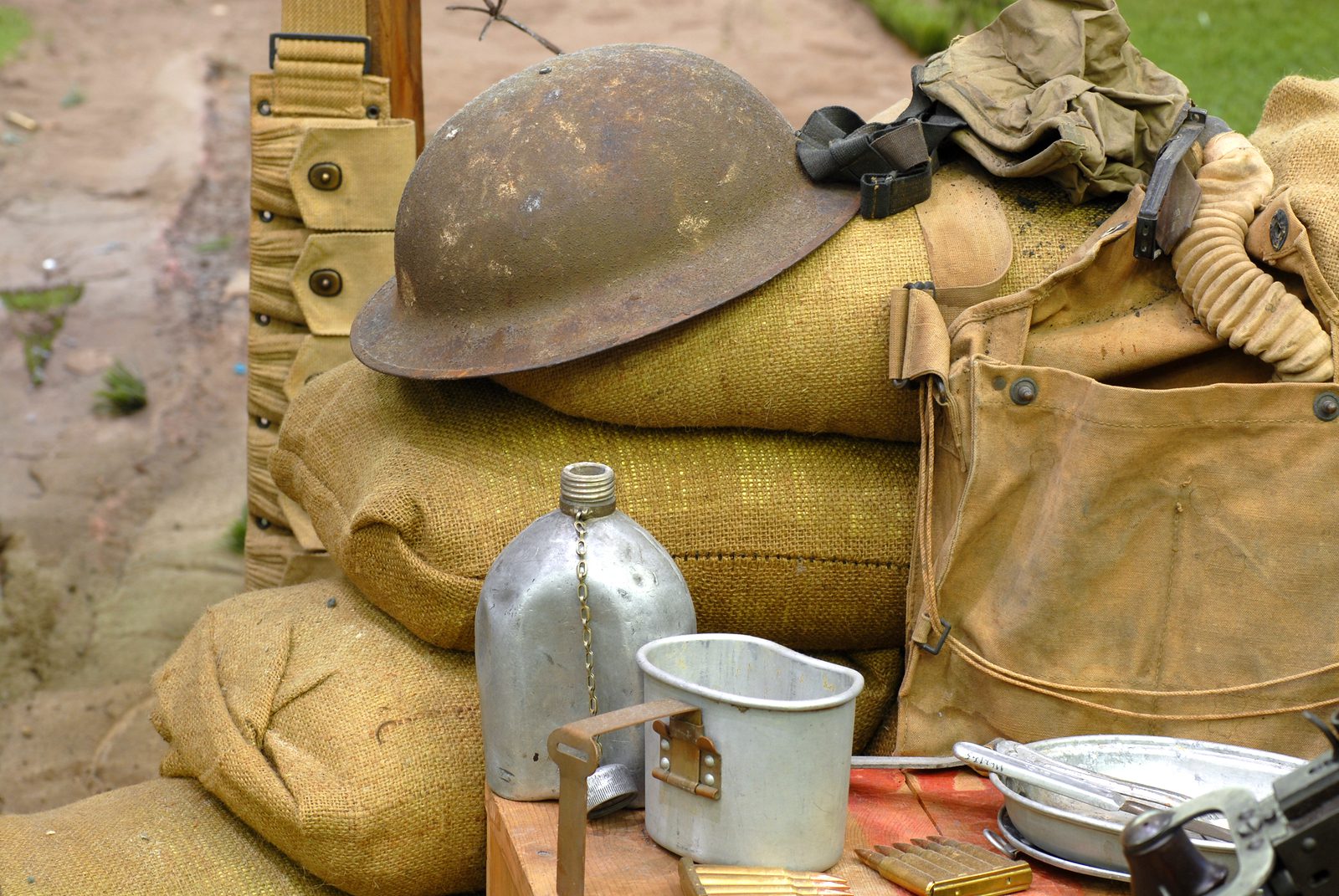 A Miracle in Disguise

Andrew lay in the hospital bed trying to remember what had happened. Gradually it started to come back to him. His unit had come under heavy German bombardment as they fought their way east of Paris. Everyone had rushed for cover. The American forces had responded with a bombardment of their own.

The Germans had started to fall back, but were still putting up stiff resistance. Then Andrew remembered hearing the whistling of incoming shells. He threw himself to the ground, and he could remember no more.

As he looked around himself, Andrew could tell he was in an army hospital. Suddenly he became aware of a tremendous pain in his right arm. He looked toward it, and the shock he felt was instant and intense. Where his arm was supposed to be, the sheet lay limp against the bed.

As he lay there gasping at the shock of not having his arm, someone spoke to him.

“It is about time you awoke. How are you feeling?”

All Andrew could say was, “My arm!”

The man, obviously a doctor, nodded. “There was nothing much we could do. There was basically nothing left of it when you arrived. It was all we could do to save your life.”

Another voice joined the doctor’s, that of a woman. “You are fortunate, young man. Dr. Jacobson is the best. If you had ended up at a different medical unit, you likely would not be alive’”

“Thanks for the compliment, Mary,” Dr. Jacobson said, “but there are many capable doctors.”

Andrew, still suffering from the shock of losing his arm, wished to be left alone, and Dr. Jacobson seemed to know it. He excused himself, and the nurse followed his cue.

Andrew lay there alone, lost in his thoughts. Back in Kansas, before he was drafted, his life had revolved around music. He had won many piano competitions and had planned to make that his career. Now that dream was gone.

His father had been so proud of Andrew’s piano ability. Andrew’s father had lost his left arm during World War I and said he enjoyed watching Andrew do something he himself couldn’t do.

Andrew watched his father struggle to do the simple things others took for granted. But his father never complained, working hard to provide for his family.

After a while, Dr. Jacobson returned. “How are you feeling?” he asked.

“I have the strangest, deja vu feeling when I look at you,” Dr. Jacobson said.

“Many years ago I fought in World War I. I was wounded, and was dying, when my good friend came to my rescue. He saved my life, but was wounded himself. It was because of him that I decided to become a doctor. The crazy thing is, you look just like him, and he lost his arm, too.”

Andrew felt a strange feeling come over him. “What was his name?” he asked.

Andrew gasped hearing his father’s name. “Where was he from?”

And Andrew learned that the doctor who saved his life had had his own life saved by Andrew’s father. That was when Andrew remembered something his father always said.

“A coincidence is nothing but a miracle in disguise.”

What an amazingly wonderful story... PLEASE, we want more!!

A wonderful story. Thank you for sharing it. Is this a true, documented story?