A Competition for Good | Meridian Magazine 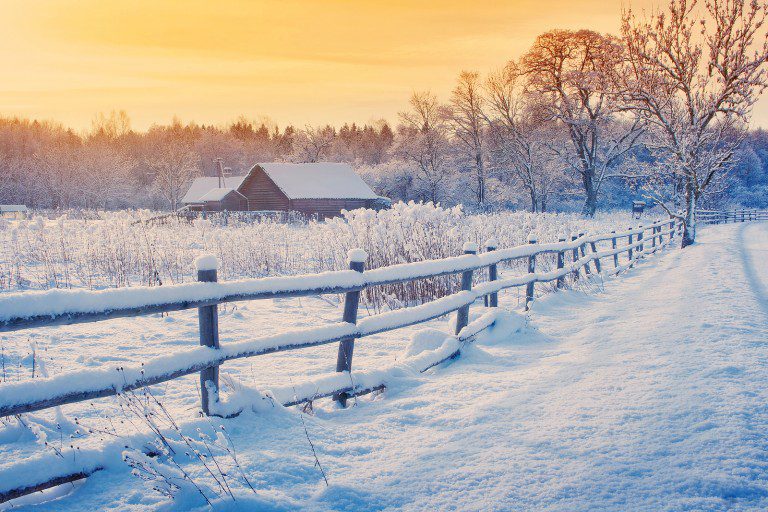 A Competition for Good

It had been a hard year in our rural community. Lots of older people had passed away, leaving their spouses alone. There had also been quite a few farm accidents from which people were recovering. To add to that, farm prices were low, and many in our community were looking toward the upcoming year knowing it would be hard to make ends meet.

With Christmas coming, the men and women decided to have a friendly competition. It was all for the sake of doing good and lifting the hearts of friends and neighbors who needed to know that someone cared about them. The women challenged the men to see who could do the most good deeds. The loser would be responsible for the community Christmas dinner.

The competition would be based on the number of events that were done and the total number of hours put into the projects. If each group won one, it would be considered a tie.

Samuel, the community leader, called a meeting of the men to discuss different projects that were needed. He started the meeting and opened the floor for discussion.

“One of the first things we need to do is to make sure everyone has a good supply of wood for winter,” Ben said.

Everyone agreed that this was the highest priority. Samuel asked if anyone knew where we could get wood.

“There are lots of old trees along the fence that runs through my pasture,” Harold said. “I would love to have them cut down and cleaned up.”

A time was set for the wood project, then other ideas were suggested. These included shoveling snow, since the forecast said it was imminent. The young men said they’d clean yards for the elderly. Projects were lined up through November and most of the way to Christmas.

Through that time we worked hard. I chopped wood, shoveled snow, and raked and cleaned. Almost every weekend and many evenings I joined with the men or the boys doing some service work. While we were doing our part, the women were baking food and taking it to people to cheer their hearts. Families who had more shared with families who had less. This work did as much for those who provided it as for those who were the beneficiaries. By Christmas the glow of the spirit of the season could be felt in every home.

Just before the day of the community dinner, everyone recorded their hours as best they could remember. Everyone had gotten so caught up in the spirit of sharing and giving that the contest was almost forgotten. But in a fun way, everyone wanted to see who was going to be responsible to organize the dinner.

After the hours and work were all submitted, they were tallied, and both the men and the women met together. I was sitting up front near Samuel, and he asked me to start the meeting while he looked over the report. After I had given the preliminaries, and reminded everyone about the community Christmas dinner, I turned the time over to Samuel.

Samuel stepped to the microphone to address us. “Men,” he said, “I have looked things over and the women have much better figures than we have.”

His phraseology caught me by surprise, and I started laughing. Samuel turned to glare at me, and I covered my mouth to try to hold back my mirth. No one else seemed to find it funny.

John, the old man next to me, chided me. “Daris, it’s rude to laugh when Samuel is speaking.”

I repeated Samuel’s words to John, and his eyes lit up with understanding of what I found so funny. He, too, started to laugh. “That’s rich, “ he said. “Like it really takes much looking things over to see that the women have better figures than we have.” Then he laughed harder.

Samuel turned to glare at John and me. And since no one else laughed, John and I were assigned to be in charge of the Christmas dinner. But the women all helped because, besides having better figures, they were also better cooks.