A Change in the Muppet Legacy | Meridian Magazine 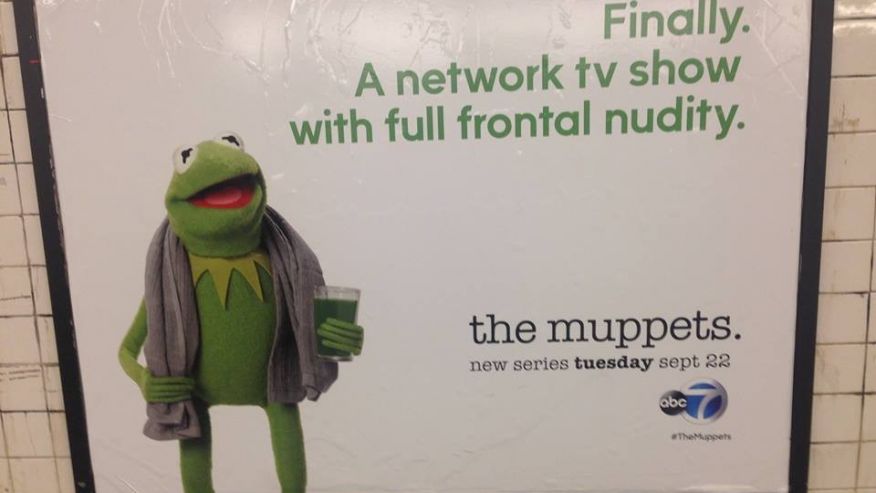 A Change in the Muppet Legacy

A new show featuring the beloved Muppet characters is coming to primetime. Unfortunately it seems that the program may portray those characters that families have grown to love and trust in a very different light.

The following is an excerpt. To read the whole article, click here.

The other day I hopped off the R Train underneath the Fox News Corner of the World and came face to face with a poster promoting ABC’s new interpretation of “The Muppets.”

There, in all his glory, was Kermit the Frog – touting an “adult” version of the beloved children’s show.

Technically, the advertisement is correct – seeing how Kermit doesn’t wear pants. I mean, what self-respecting frog would wear Chinos?

Still, I suspect it’s going to shock a lot of moms and dads when they discover that the family-friendly Muppets of the 1970s are no more.

“It’s sort of an adult Muppet show,” Kermit the Frog said during a promotional video for the show.

The mature version of “The Muppets” will cover a range of `topics from sex and drugs to interspecies relationships, The Daily Mail reports.

“No subject is off limits,” one show source told the newspaper. “Everyone remembers the classic Jim Henson Muppet Show of the 1970s and 1980s, but this new show is aimed firmly at a mature, modern audience and addresses subjects that would have been taboo in the past.”