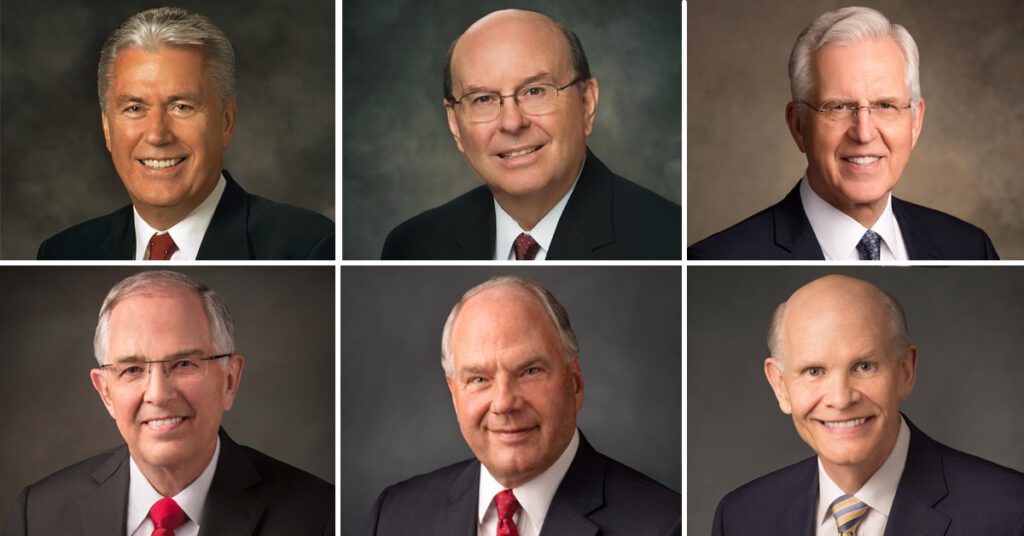 Six members of the Quorum of the Twelve Apostles gave devotionals for young adult Latter-day Saints around the world on Sunday, January 9.

Their counsel was gear towards those ages 18-30, both married and single. Each streamed independent messages to different areas of the world representing all six major continents.

Though a similar series of devotionals like this were given last year, they were spread out over a couple of months, while these all took place on the same evening.

Below you can find summaries of the topics discussed and videos of each address from the Church News:

”God our Heavenly Father, knows each of us personally, is interested in each one of us, and cares about our well-being and progress,” he said. “And Heavenly Father is always there for us. Isn’t that amazing and wonderful?”

“The choices you will make are the key to your future and your happiness. … I want you to know, and I testify to you, that you will receive guidance from the Lord if you walk in His paths and live His commandments,” he said.

“We need not fear because we have a Redeemer,” he said. “If we build upon His rock, nothing can permanently harm us or take away our ultimate happiness.”

“Following the recommendation of many young adults, we have decided to speak on the subject of repentance and forgiveness and the powerful influence that the Atonement of the Lord Jesus Christ has in helping us to repent and receive forgiveness,” said Elder Andersen, a member of the Quorum of the Twelve Apostles.

“Learning to hear Him is the safest way to go through life. Challenges become less daunting when we know we are guided by the Holy Ghost,” Elder Renlund promised.