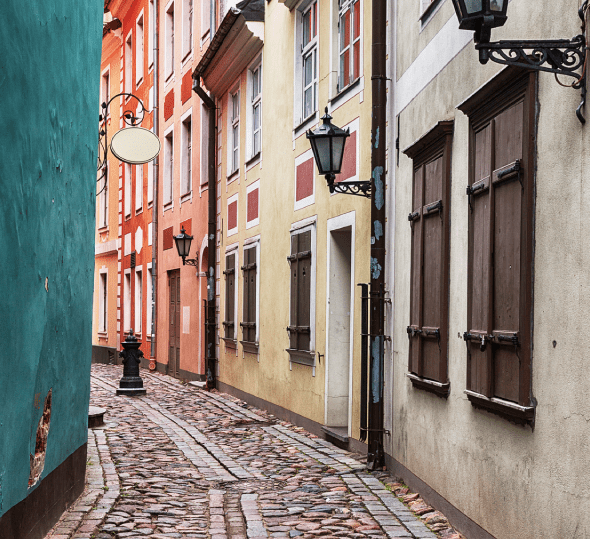 This post was published on SheTraveled.com. To read the full article, click here. To check out their great new line of clothing for sister missionaries, click here.

In 1898, Amanda Inez Knight and Lucy Jane “Jennie” Brimhall were called and set apart to be the first single proselytizing sister missionaries for the Church of Jesus Christ of Latter-day Saints. Knowing our past helps us to better appreciate our opportunities. Here are five facts you may not have known about these remarkable women (and which will hopefully help you realize where you fit into the grand legacy of missionary work):

1. Inez Knight and Jennie Brimhall were best friends before they were missionary companions.

Both women had just graduated from Brigham Young Academy in Provo, Utah and were best friends who planned to travel around Europe together. However, when Jennie’s Bishop, J.B. Keeler, heard about their plans, “he proposed that [the girls] go to Europe as missionaries.”[1] Inez and Jennie were intrigued and excited about the idea, and they said that they would accept the call if it were formally extended. The call came from President Wilford Woodruff, and the girls were set apart as the first LDS single sister missionaries.

2. Inez Knight and Jennie Brimhall were called to serve in the British Mission, where in addition to preaching the gospel, they helped improve the Church’s public image.

In 1898, the Church had recently announced the Manifesto, saying that it would no longer practice or authorize polygamy. However, there were still many misconceptions about the Church, especially about Mormon women. Jennie wrote in her journal that many people thought that women were never “allowed to come away from Utah [. . .] so you see what a lot of prejudice must be broken down before you can reach them.”[2] In addition to presenting at conferences to “ally anti-Mormon prejudices about polygamy,” Inez and Jennie spoke and interacted daily with Britons, showing them that Mormon women were not brainwashed, but instead confident and articulate about their faith.[3]