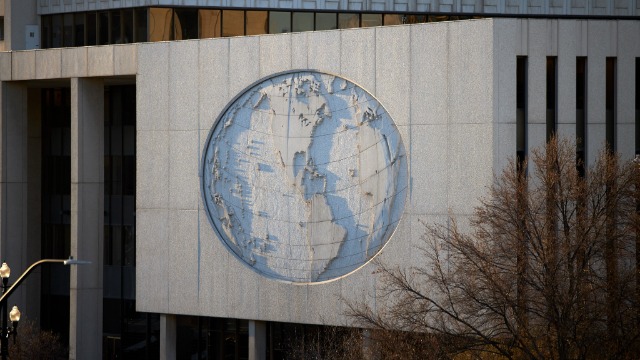 The following is excerpted from the Church Newsroom. To read the full list of those called, CLICK HERE.

During the general conference leadership session on Thursday, 45 new Area Seventies from 23 countries were announced and presented for a sustaining vote. See the list below of these new leaders, arranged by quorum.

Note: Though no Area Seventies were released, Elder Levi W. Heath passed away on Friday, February 25, 2022, in Los Angeles, California, following a battle with cancer. He was 47. Elder Heath had served as an Area Seventy since April 2021 in the North America West Area as a member of the Eleventh Quorum of the Seventy.