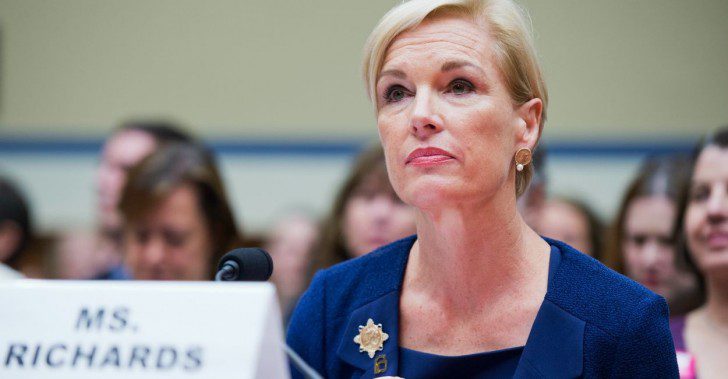 The fight over Planned Parenthood reached a boiling point Tuesday on Capitol Hill when Cecile Richards, president of the organization, testified before Congress about how the group uses taxpayer dollars.

…Republican lawmakers focused their questioning on Planned Parenthood’s finances and how the organization spends its $528 million in annual taxpayer funding.

Michael, could we have some more specifics about what they could have done?

The Republicans were pathetically ineffective and asked all the wrong questions. A bunch of old white men badgering Richards about her salary did nothing to focus on the real problem with Planned Parenthood. Mia Love was a broken record, repeatedly asking the same question about mammograms, which Richards adequately answered. This was an opportunity to make some serious headway against an evil organization, but the representatives of the Stupid Party sounded like a scolding Jewish mother rather than protectors of life.