12 Lessons That Will Help Teach Your Children Discernment | Meridian Magazine 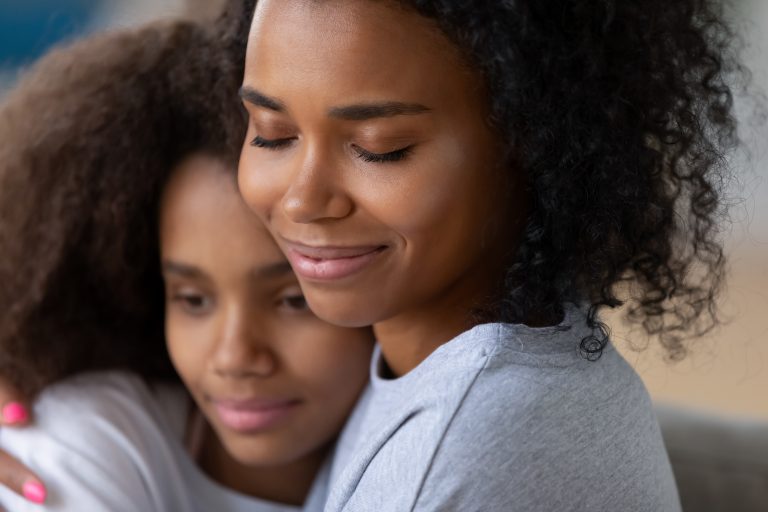 12 Lessons That Will Help Teach Your Children Discernment

It sometimes seems like teens don’t want to listen to adults tell them what to do or not to do, but in reality, teens and children are always hoping that adults will teach them discernment. When a person doesn’t know who to follow or what to believe morally, then that person ends up feeling lost and confused. Parents have a sacred duty to script the hearts and minds of their children morally so that children are confident and not easily corrupted as they journey through life.

I recently had a conversation with a young adult about his upbringing. He was lamenting about how his parents were too permissive. He said that his mother and father did whatever they want to do and didn’t do anything to unify his family or to really take care of him. He said, “They let me do whatever I wanted to do, and I did some pretty bad stuff. I wish I would have been raised with morals like you raised your children with so that I wouldn’t have made so many life mistakes and I wouldn’t have to repair so many things in my life. I wish I would have had a real family that cares like a family should.”

This young adult was wishing that his parents had taught him discernment. He lamented that he hadn’t been told what was right, wrong, good, bad, true, or false. He was just left to follow his cravings and sensations, and the parents did the same.

My six-month-old granddaughter, Clara, puts everything into her mouth. She has no discernment, only sensations such as pleasure, pain, frustration, and excitement. If she puts something in her mouth that has a new texture or flavor, she is interested and excited. But, what if that object or substance were dangerous? Well, Clara has no understanding of danger.

The other day on a walk with Clara, a large dog came running up to her stroller, barking. I was a little nervous for my grandbaby and was prepared to protect her if necessary. But,Clara wasn’t nervous. She was interested in the new creature. Luckily the dog was friendly and didn’t hurt Clara in any way because Clara had no discernment about the possible dangers of being that close to such a large animal’s mouth. Clara will learn discernment bit by bit as her mother and father gradually teach her according to her developmental abilities to learn.

Everyone is clamoring to teach children morality. Much of the moral training that is done socially via school or the internet is missing the mark because it is sensation and feelings based instead of truth based. With this model people are encouraged to embrace victimhood and to think negatively of classmates at teachers. Division abounds. Many people don’t understand morality. Morality is “the quality of an action which renders it good; the conformity of an act to the divine law…” [Webster’s 1828 dictionary]

The word good in Old English comes from the root word God. To be good is to be God-like or made of God. With this understanding, morality means determining if something is God-like or not. God’s divine law is what determines morality and goodness. So, if something or someone unifies with what is God-like/principled, then that unity is good.

It’s never too early to start teaching discernment to children. However, many lessons in discernment must be taught repeatedly because children develop slowly and learn through repetition. The following twelve lessons will help teach children discernment:

Occasionally when we tell our teen that they can’t go to a party or tell our child that they need to speak with calmness and respect instead of anger and contempt, they may complain, roll eyes, or act as if they don’t appreciate the interaction. But they do. Just like the young adult mentioned previously, they will ultimately recognize that boundaries, morals, and lessons in discernment bring them freedom from bad choices and increased confidence in their own ability to make decisions. Don’t let the attitude problems or whining deter you from teaching your child the most vital adult skill they could acquire; discernment.