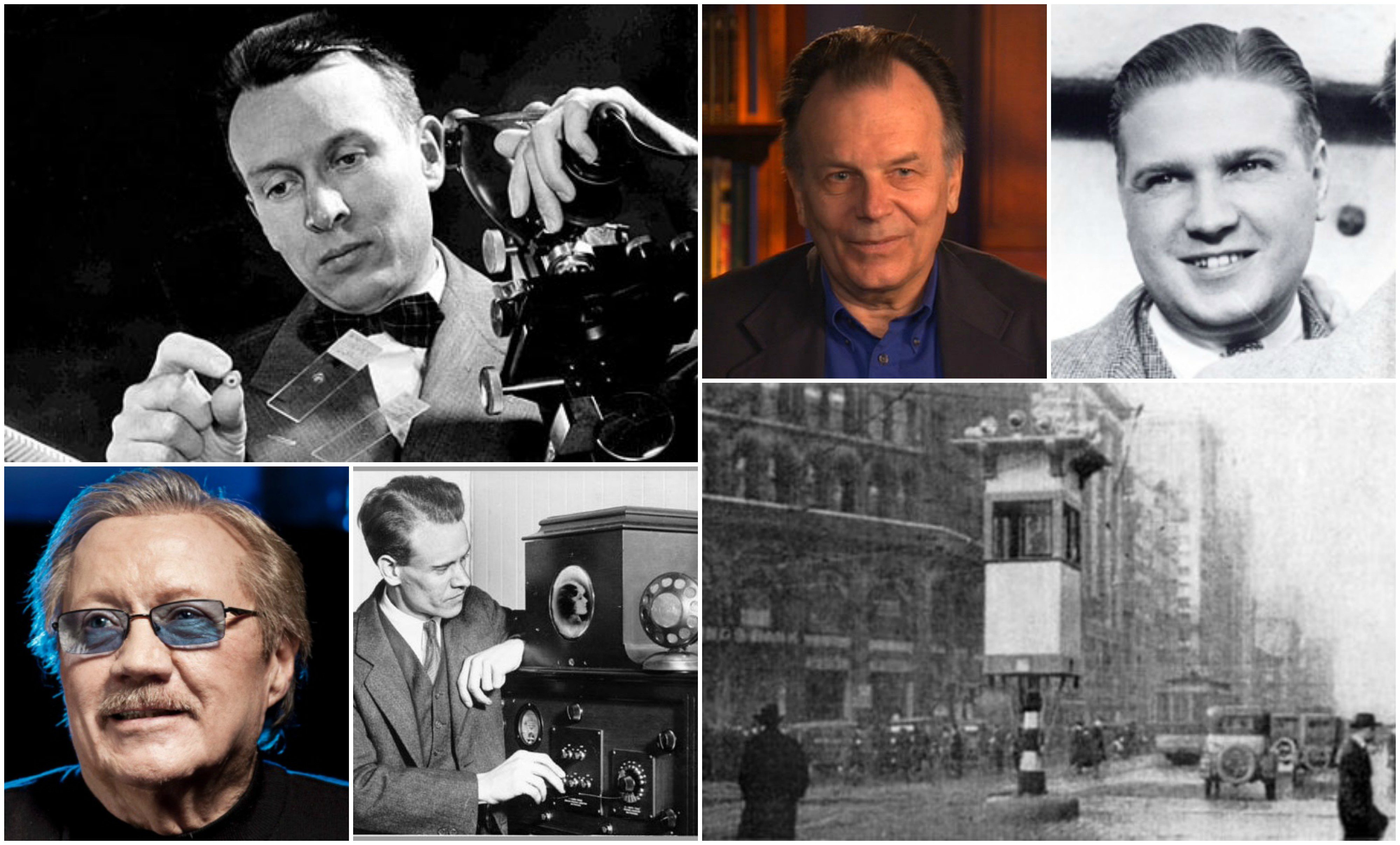 Interestingly, the following comes from CatholicSay.com. To read the full article, click here.

The Church of Jesus Christ of Latter-day Saints is no longer a small church isolated in Utah. Most people have met members of the church or know famous members. In fact, church members have been changing the world for many years, but many of the most influential Mormons simply aren’t well-known among the general public.

The late ’70s were a good time for American science fiction. As Star Wars debuted and Star Trek found new life on the big screen, Hollywood executives were scrambling for a piece of the space-pie. It was against this backdrop that a California-born Mormon named Glen Larson secured funding for his own sci-fi epic: Battlestar Galactica.

After scoring a couple of hits with his band The Four Preps, Larson transitioned into the TV industry in the late ’60s. His early producing credits included hits like Alias Smith And Jones and The Six Million Dollar Man. While working on those, Larson spent 10 years developing and pitching his pet project, a sci-fi epic dubbed Adam’s Ark, which was originally conceived as a series of TV movies. After being renamed and reworked as a TV series, Battlestar Galactica debuted on ABC in 1978.

Larson drew strongly on his Mormon background to create the spiritual and mystical elements of the show. Characters spoke of being married for “time and all eternity,” echoing Mormon teachings, while the planet Kobol sounds suspiciously like Kolob, a star mentioned briefly in Mormon scripture. The original human colonies were led by the Quorum of Twelve, which is also name of a senior body in the LDS church. In the episode “War Of The Gods,” a mysterious angelic being states “As you are now, we once were; as we are now, you may become,” which is a paraphrase of LDS President Lorenzo Snow’s declaration that “As man is, God once was; as God is, man may become.”

Galactica was always a high-risk undertaking: Each episode cost $1 million, which was considered obscene at the time. To make matters worse, the series suffered from low ratings and Fox sued over perceived similarities to Star Wars. It was canceled after one season, but quickly became a beloved cult classic and eventually scored an acclaimed reboot. Larson went on to create TV megahits like Magnum P.I. and Knight Rider, before passing away in 2014.

No sooner had automobiles became a viable mode of travel than city streets were clogged by irresponsible motorists flouting traffic laws and getting into accidents. In the Mormon hub of Salt Lake City, police officer Lester Wire was given the task of creating the city’s first traffic patrol squad in 1912. At first, Wire and his men would stand on raised platforms in the middle of intersections and attempt to direct traffic via hand signals and shouting. Since that’s insane, Wire decided to figure out a better way.

The earliest traffic lights were actually a set of gaslights installed outside the British Parliament in 1868. The British gave up on the idea when they exploded in 1869. Wire used electricity for his design and fitted his “flashing bird house” with red and green lights, which were originally controlled from a safe distance by a traffic cop. Initially, most local drivers refused to pay much attention to the contraption, and crowds would gather just to see it light up. Fortunately, enough citizens were enthused by the design that they petitioned the authorities to install more lights around the city. The success of the Salt Lake City system impressed police forces from other cities and traffic lights were soon given the green light all around the country.

Other inventors improved on Wire’s design. Another police officer named William Potts added a yellow light in 1920, creating the standard red-yellow-green color scheme (Potts’ creation is pictured above). A few years later, the lights were automated and the modern traffic light finally took shape. It’s now hard to imagine a world without the invention of a young Salt Lake City policeman. 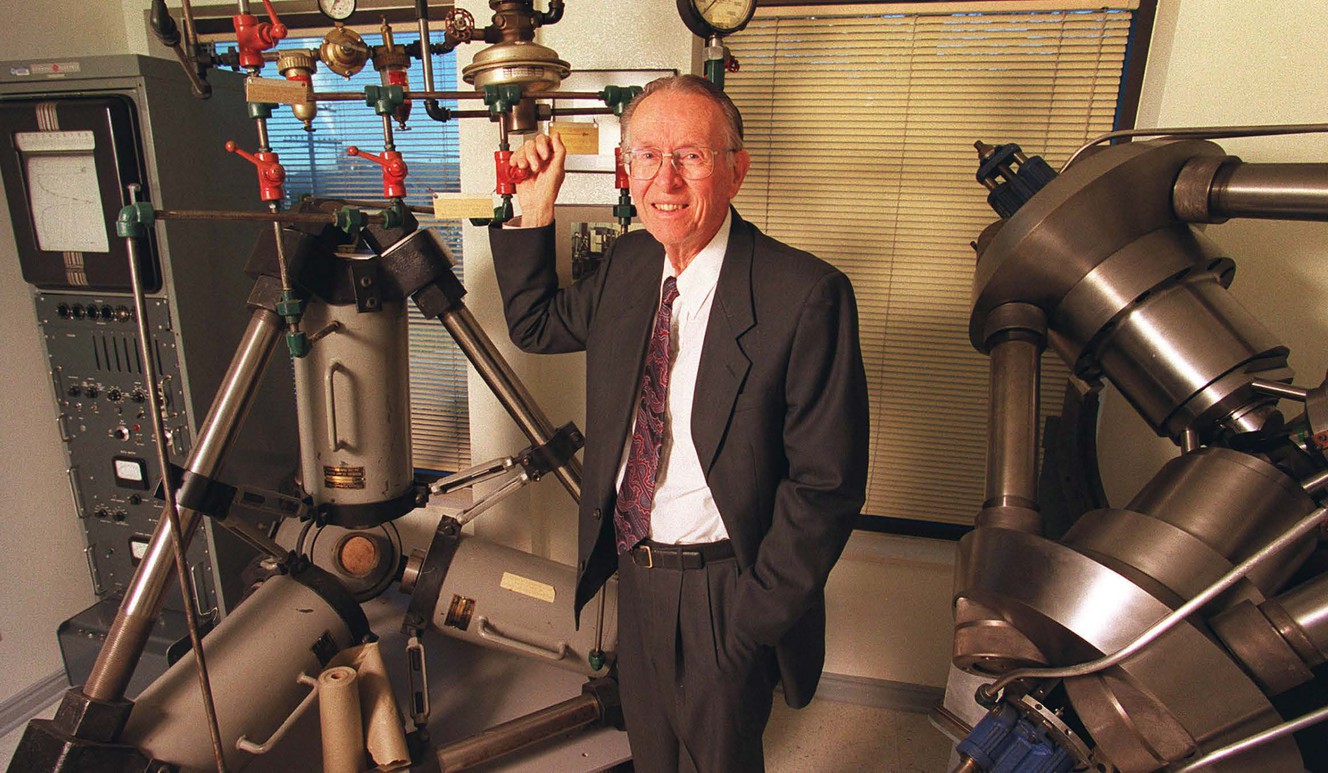 The story of H. Tracy Hall is one of the most disheartening in scientific history. In a stroke of brilliance, Hall invented synthetic diamonds and changed the modern world. In return, he received $10 and had his apparatus confiscated by the United States government.

Hall began working for General Electric in 1953, when GE was investing huge sums in expensive, high-pressure machines. Believing he could create diamonds by pressurizing carbon, Hall built his own pressure machine, but the design leaked so much water from its hydraulics that rubber boots had to be worn around it. When Hall requested $1,000 to make a new machine, GE refused. Not to be discouraged, Hall convinced a friend to put in overtime in the machine shop, and together they built an improved press. In December 1954, Hall ran a test of his press. After opening the machine “my hands began to tremble; my heart beat rapidly; my knees weakened and no longer gave support.” He had created diamonds.

When Hall informed GE of the experiment, the company publicized the breakthrough without crediting his improved press. By way of a reward, Hall received an offensively small $10 savings bond. Disgusted by his treatment, Hall left GE and began to teach at Brigham Young University. He planned to continue his research there, only to discover that the government had classified his machine, preventing him from doing further work on it. So he invented another press instead. The government classified that, too.

Fortunately, the authorities eventually relented and Hall formed his own company to create artificial diamonds. Today, Hall’s process has not only created less expensive jewelry, but allowed synthetic diamonds to be widely used in manufacturing, research, and industry.

To read the full article on Catholic Say, click here.